What does it take for the average Kansas Citian to willingly walk seven miles round-trip (and through obnoxious hills) to hopefully catch a glimpse of a parade? How about to abandon their car on a highway rather than deal with a multi-hour wait? If you answered “World Series Win” to either of these of answers then you would absolutely be correct. On Tuesday, November 3rd, an estimated 800,000 (!!!!) 816 enthusiasts converged upon the metro to show their love, appreciation and all-in-all excitement for the Royals and the city they represent.

A few of us from Mac Properties somehow managed to make it down close to Union Station and live to tell about it, so here’s some photos of the truly amazing spectacle that was the Royal’s parade!

This is how busy it was before things even got started! 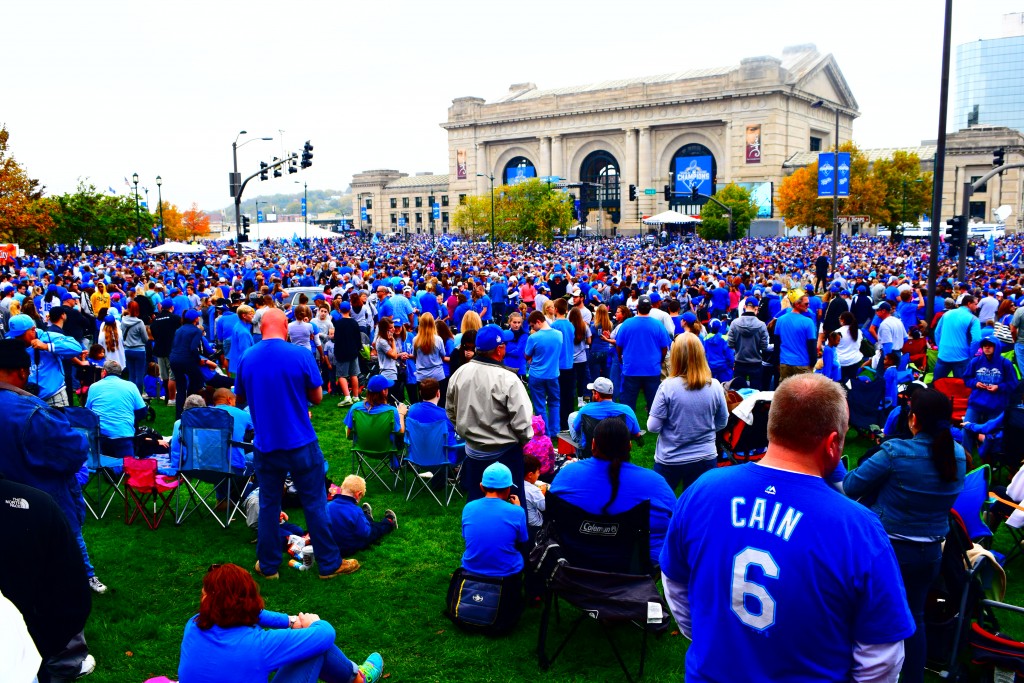 A great, non-claustrophobic shot of the beautiful Union Station.

Getting up this hill was literally one of the most challenging tasks ever. 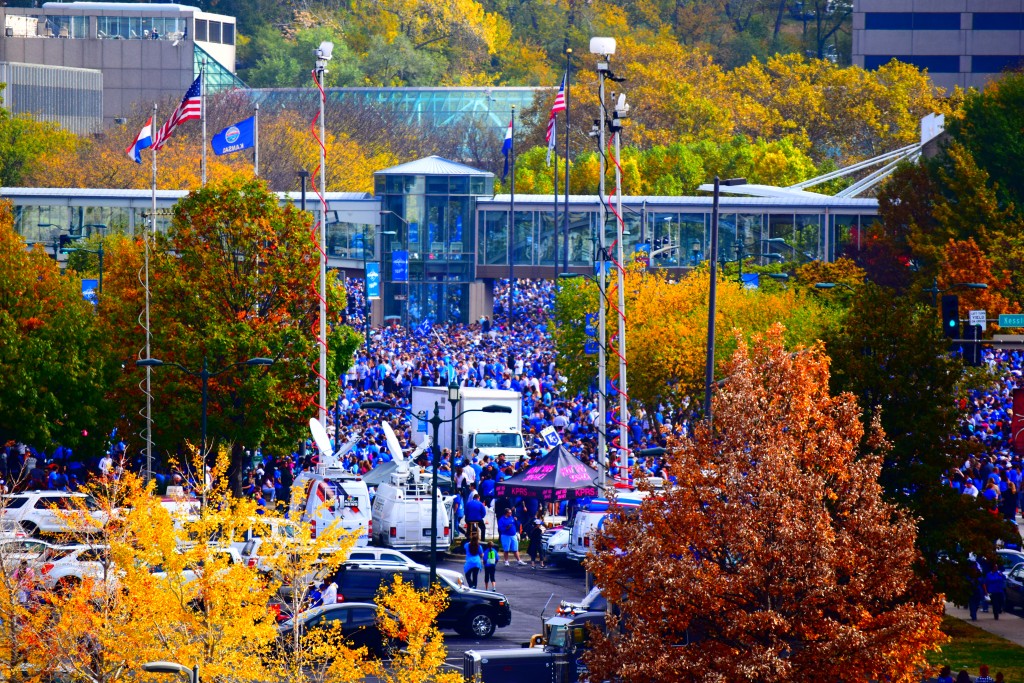 It got so packed later on that a few people even climbed on top of the bridge.

It’s been an amazing time to live in Kansas City, and nothing personified that more than so many people putting aside their differences, coming together and celebrating as one big family! 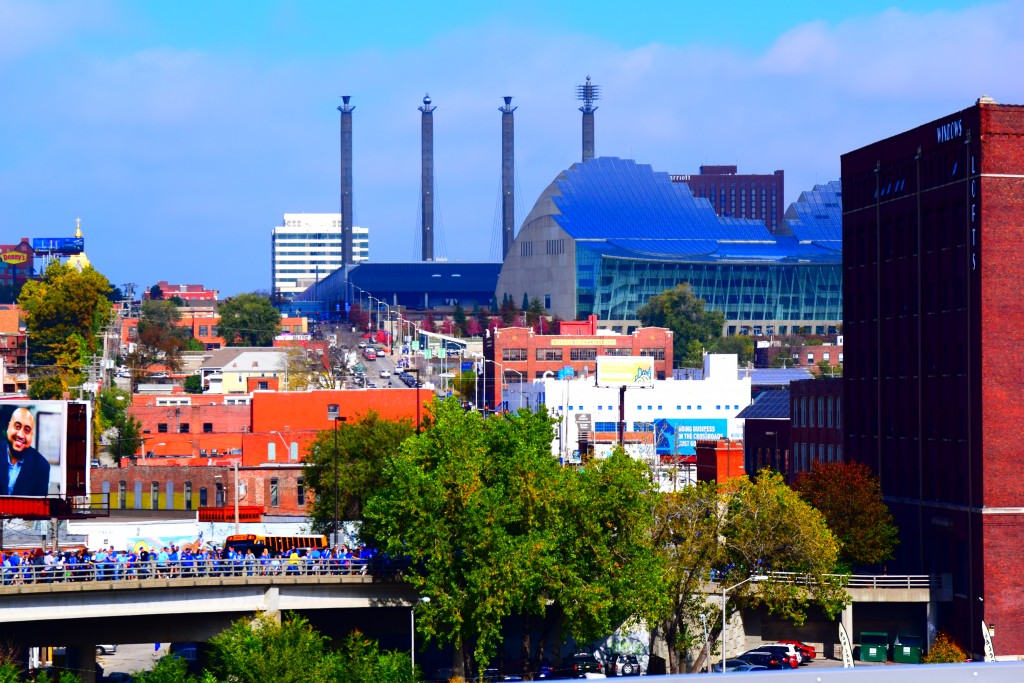 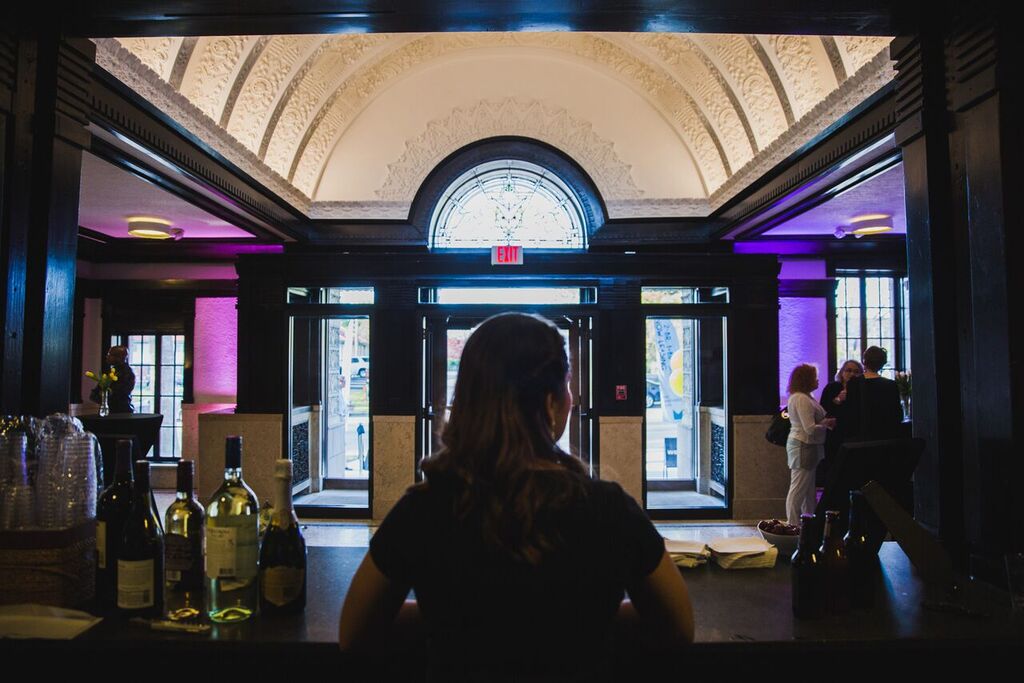 Fire Safety Tips For Your Apartment 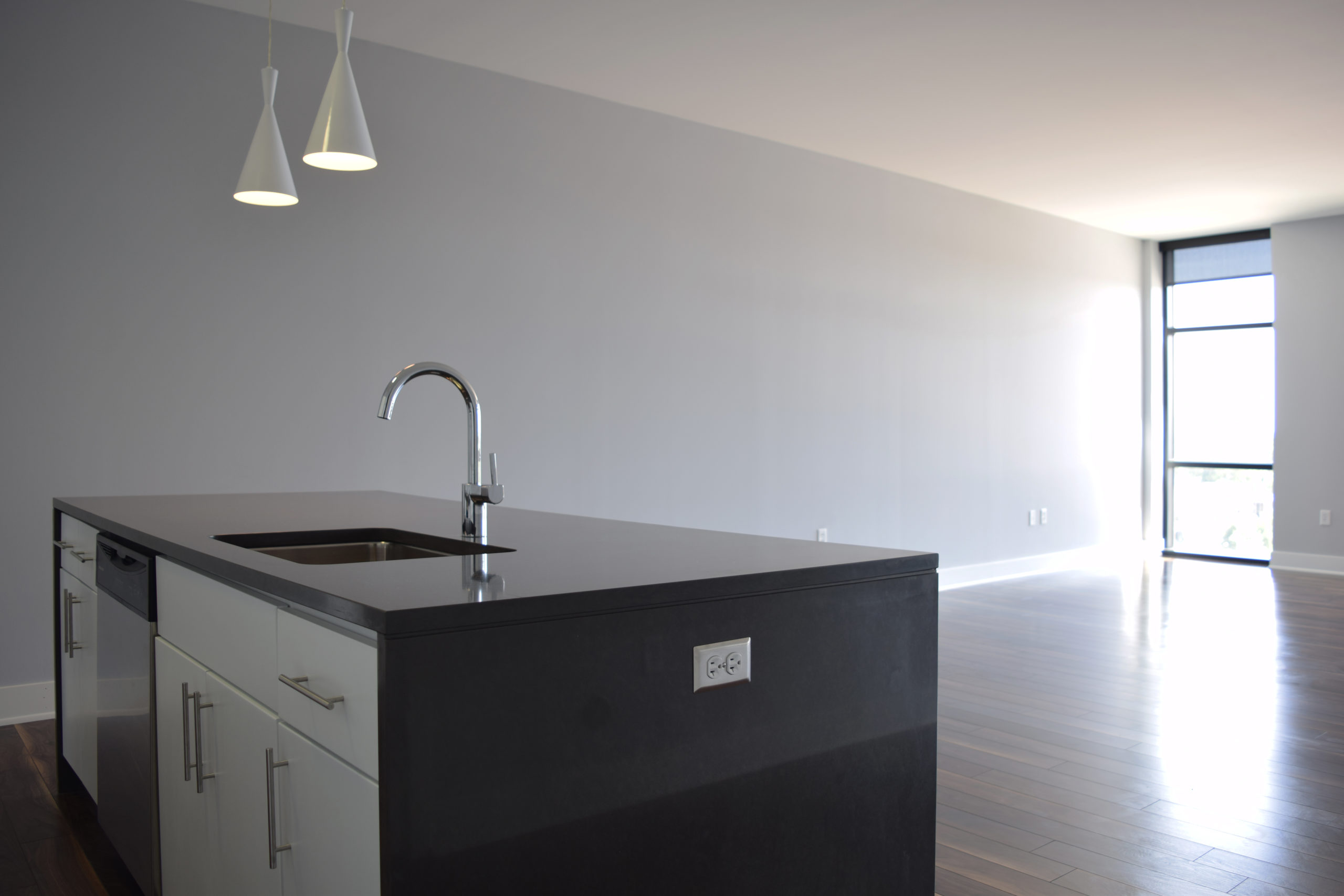