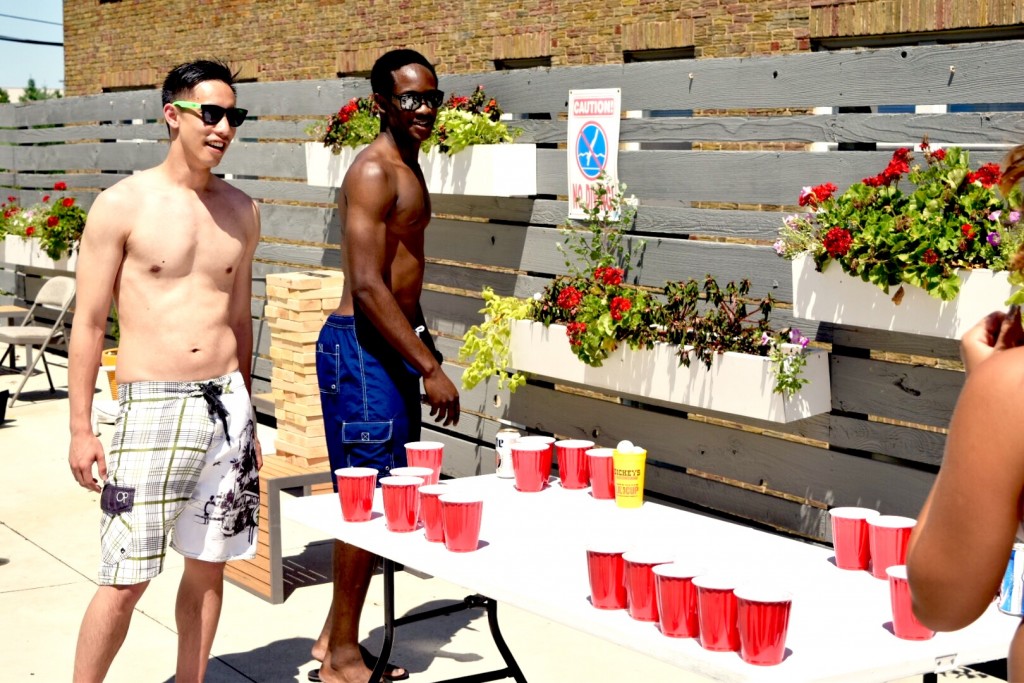 Turns out that all it takes to get people together is twenty red solo cups and a couple of ping-pong balls. The pool party/game day this recent Sunday was a righteous way to get to know the residents, a sometimes rare feat given that I’m hidden away in a secret lab in Clyde Manor. Not only that, but it was cool to see people engaging each other in different competitions, be it washers, giant jenga or just making up games to use a basketball with in the pool. Then there’s the DJ; that’s two events in a row now where the DJ is extremely nice, laid back, and can throw down a fun event. Let’s keep that tradition rolling on!

There needs to be law that makes it a requirement to show classic movies from the nineties, preferably poolside. Getting to watch “The Sandlot” was great, but having it blown up on a sixteen-foot screen in Midtown Kansas City, well that just knocked it out of the park (and yes, I’m very aware of the awful pun I made). It was certainly a relaxing end to Sunday, especially after having been there most of the day for the pool party. A special shout-out to everyone who was quoting along with the movie (which was pretty much everybody!). Attendees were getting excited anytime “The Beast” made an appearance and taking a drink whenever the classic, “You’re killing me smalls” quote was uttered. And that was totally Dennis Leary as the step-dad! Realizing how hokey it sounds, I will say that from the viewpoint of someone who helped put the event on, it was incredibly gratifying that everybody seemed to genuinely enjoy themselves that night, even if they did get to the best skittles before I could. And, while we’re on the topic of movie night snacks, my sincerest apologies for botching up the cheese.

These cheese-less thoughts courtesy of the intern, Stephan. 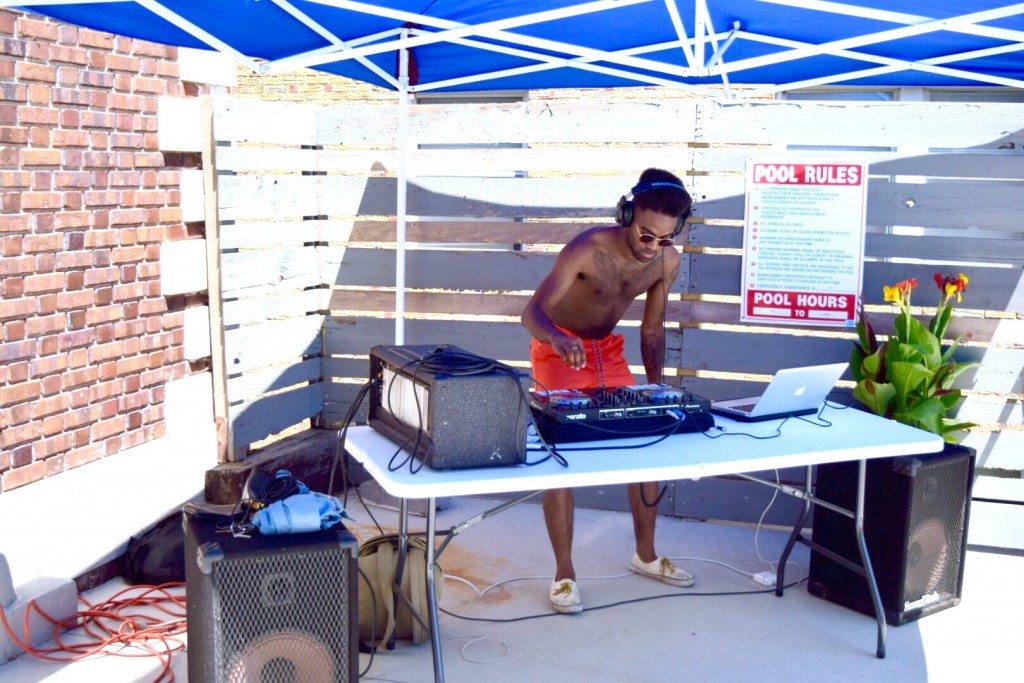 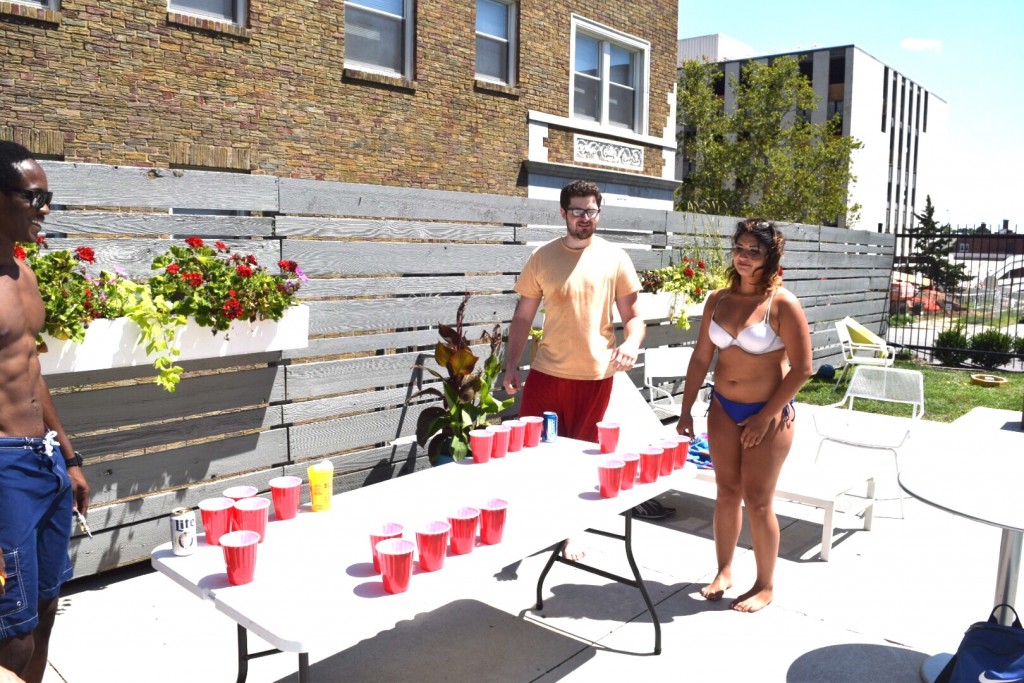 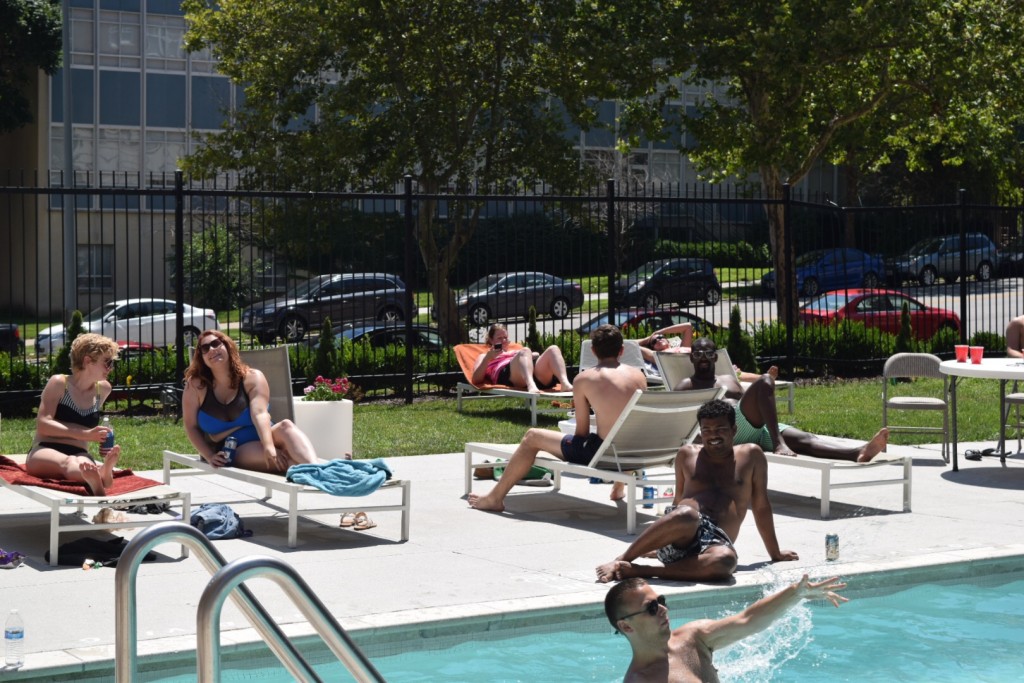 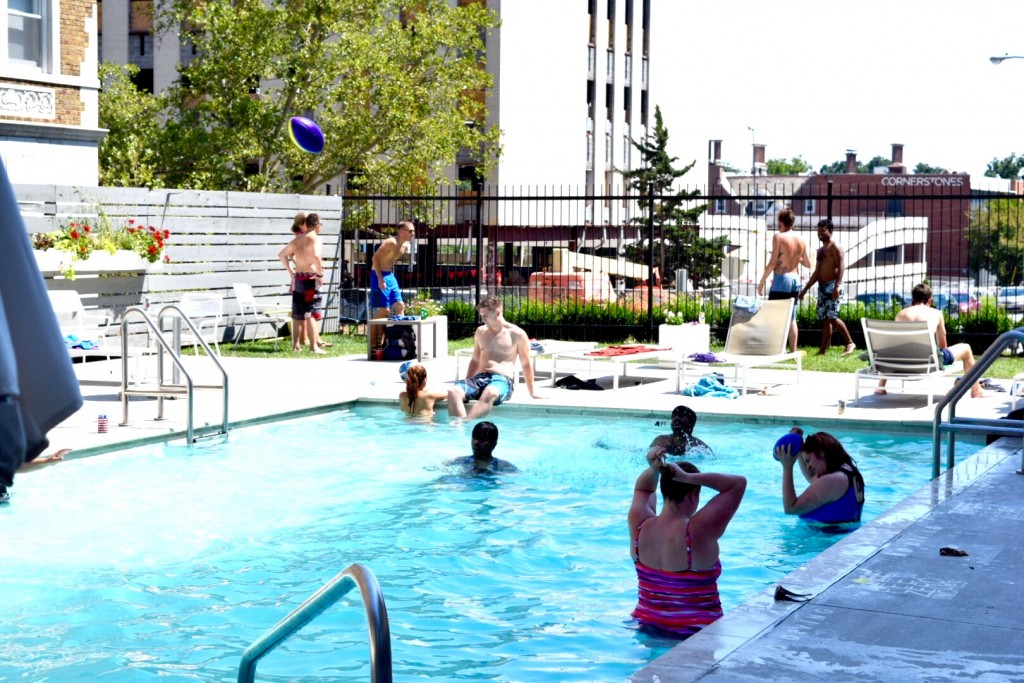 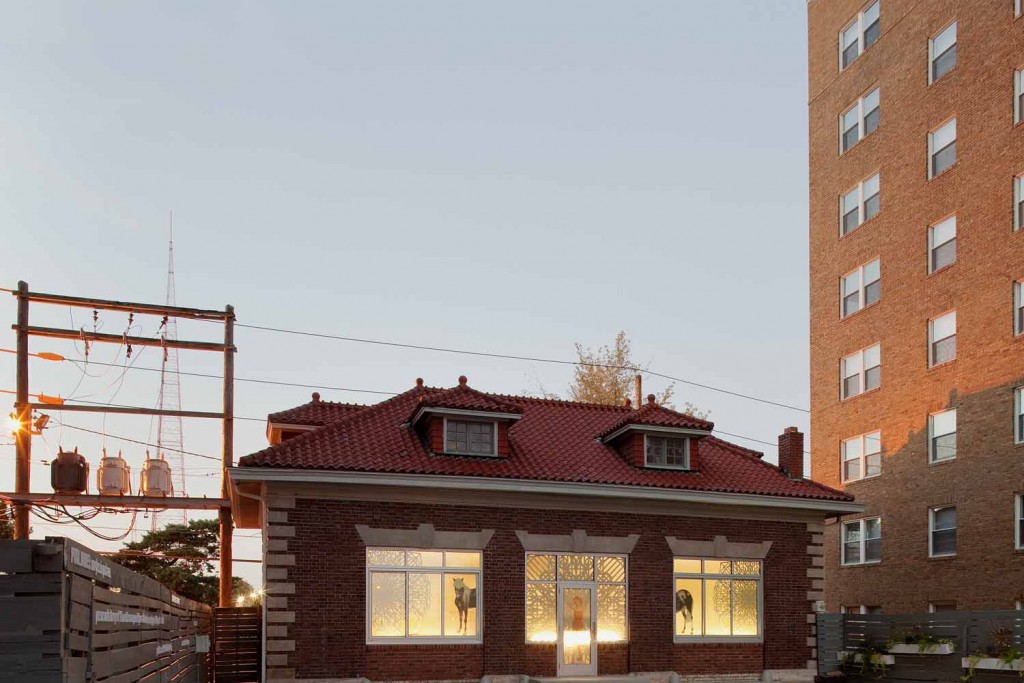 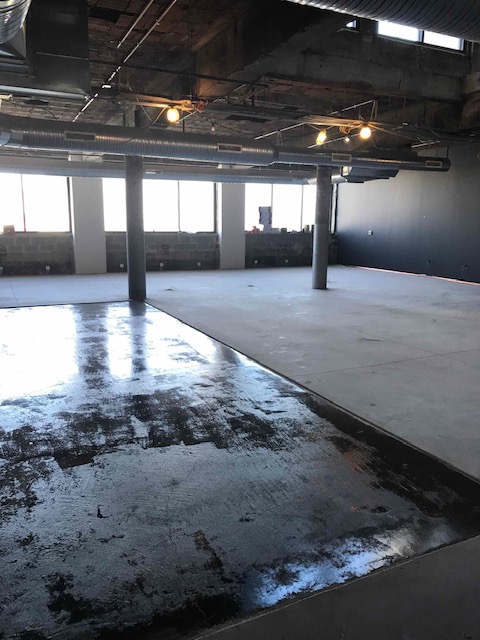 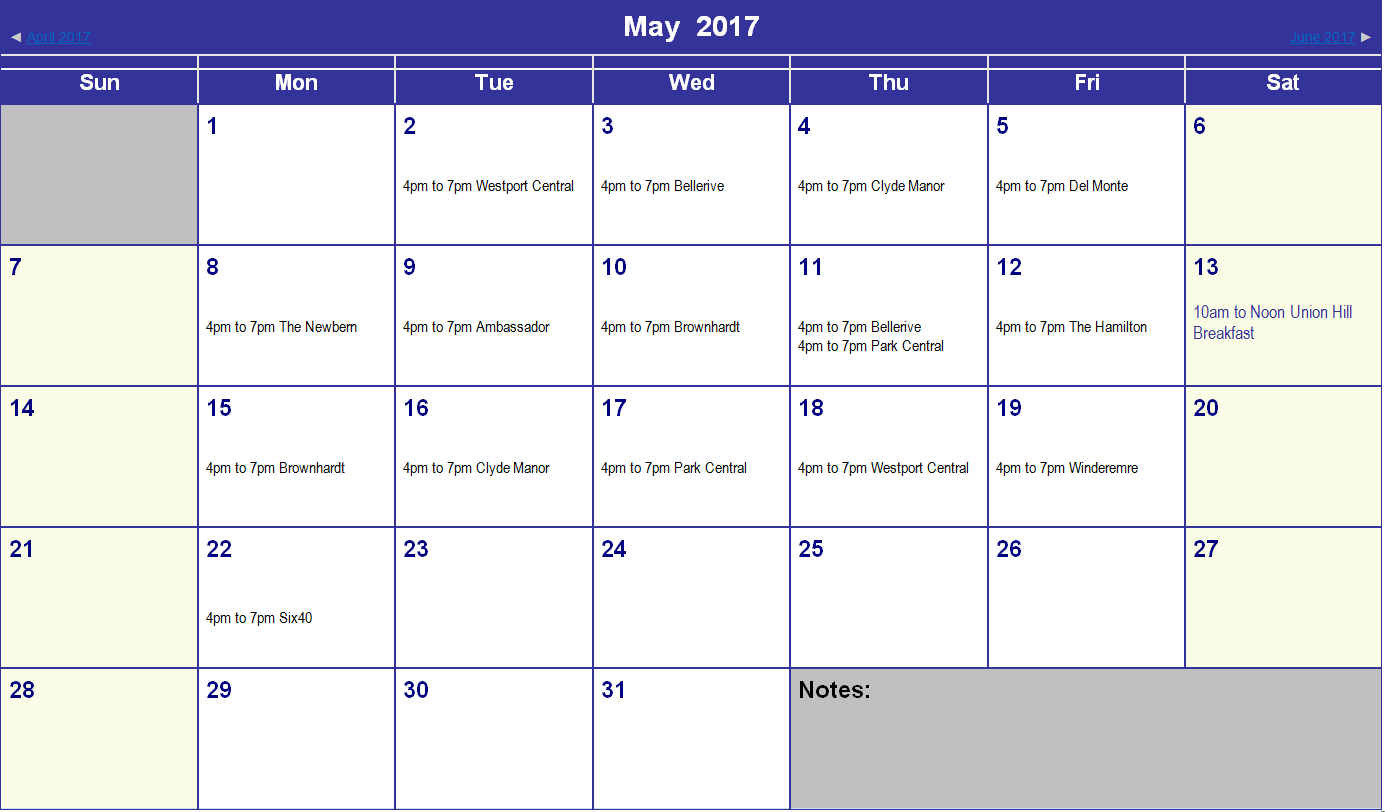 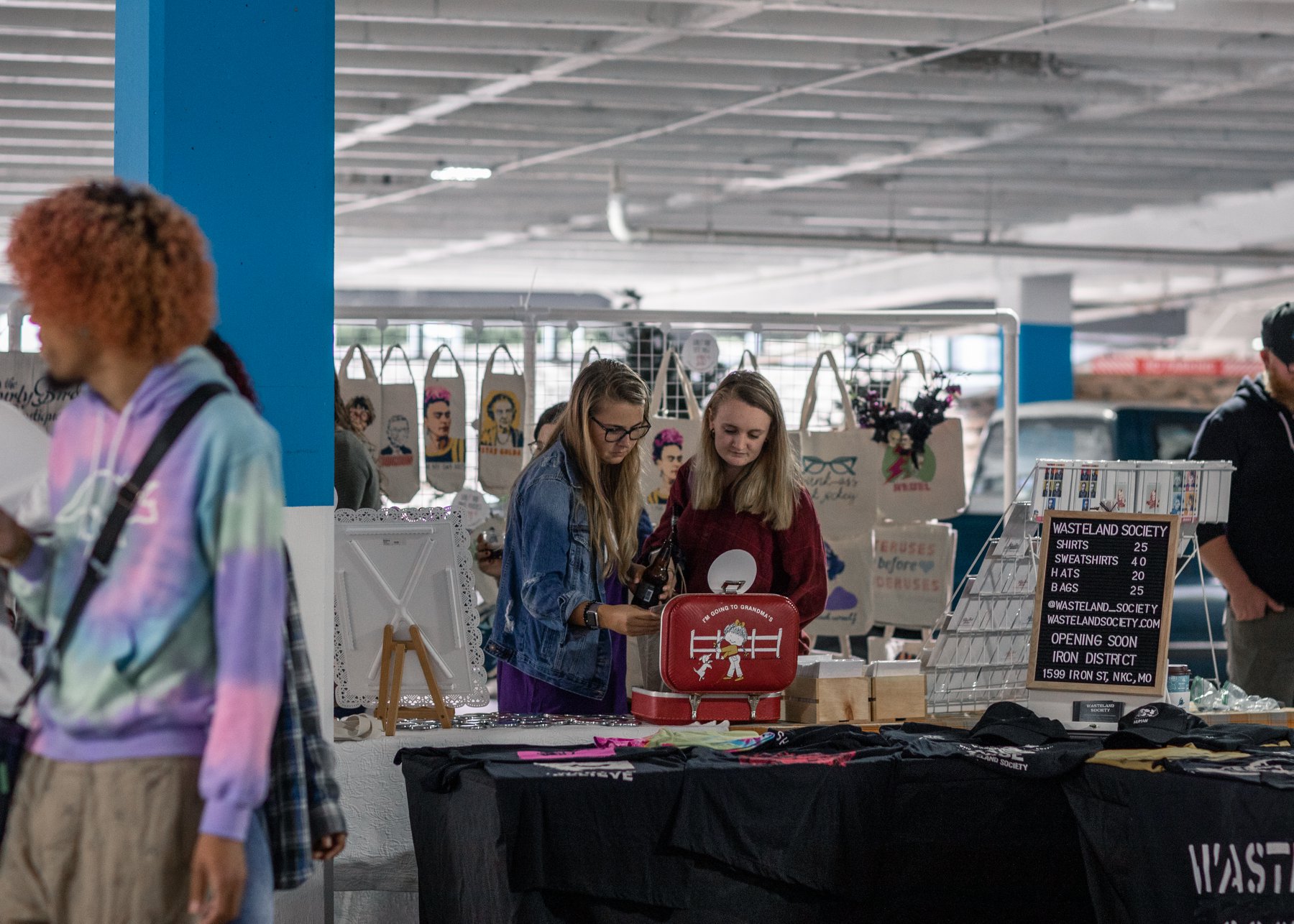