The Best Nightlife in St. Louis

Whether you are a music lover, dancer, beer enthusiast, foodie, or simply want to enjoy a fun night out on the town, St. Louis, Missouri has something for everyone. Though it may not be known for it, St. Louis has a propensity to party when the sun sets and the stars come out. Uncover a vast array of bars, restaurants, live music, and more during a night out with friends in this vivacious Midwest city.

St. Louis also offers world-class dining experiences in large part thanks to its diverse culture. The Midwest city is a melting pot of different cultures giving rise to extraordinary cuisines from Mexican and Japanese to Italian and Israeli restaurants.

1904 Steak House at River City Casino & Hotel offers a luxurious dining experience and one of the best steaks in town. Baiku Sushi Lounge at the boutique Hotel Ignacio in Midtown maintains a pleasant ambiance and serves authentic sushi and sashimi. One of the best outings spots in St. Louis is a renowned restaurant and bar, 360. Perched on the rooftop of the Hilton at the Ballpark, this local bar offers sweeping city views, delectable foods, and enticing cocktails.

After a night out eating, drinking, or dancing, head to Taste Bar for a late-night rendezvous. The old-school bar serves seasonal cocktails and plenty of late-night snacks ranging from small plates and entrees to desserts. We all know a night out on the town isn’t complete without a little something sweet and tasty to end the evening. 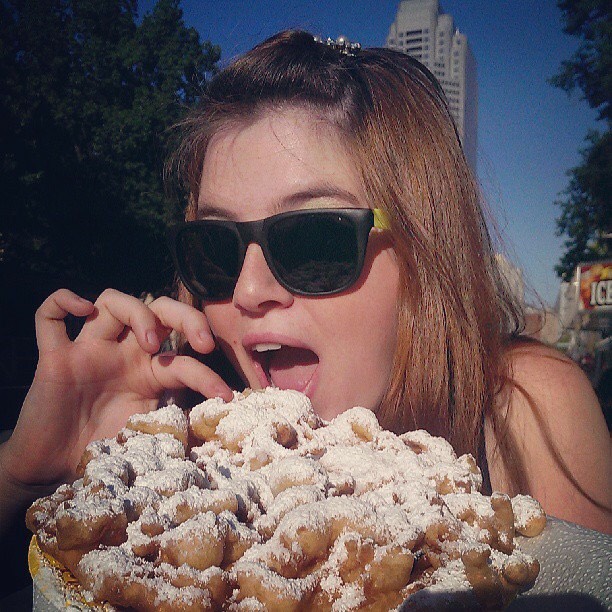 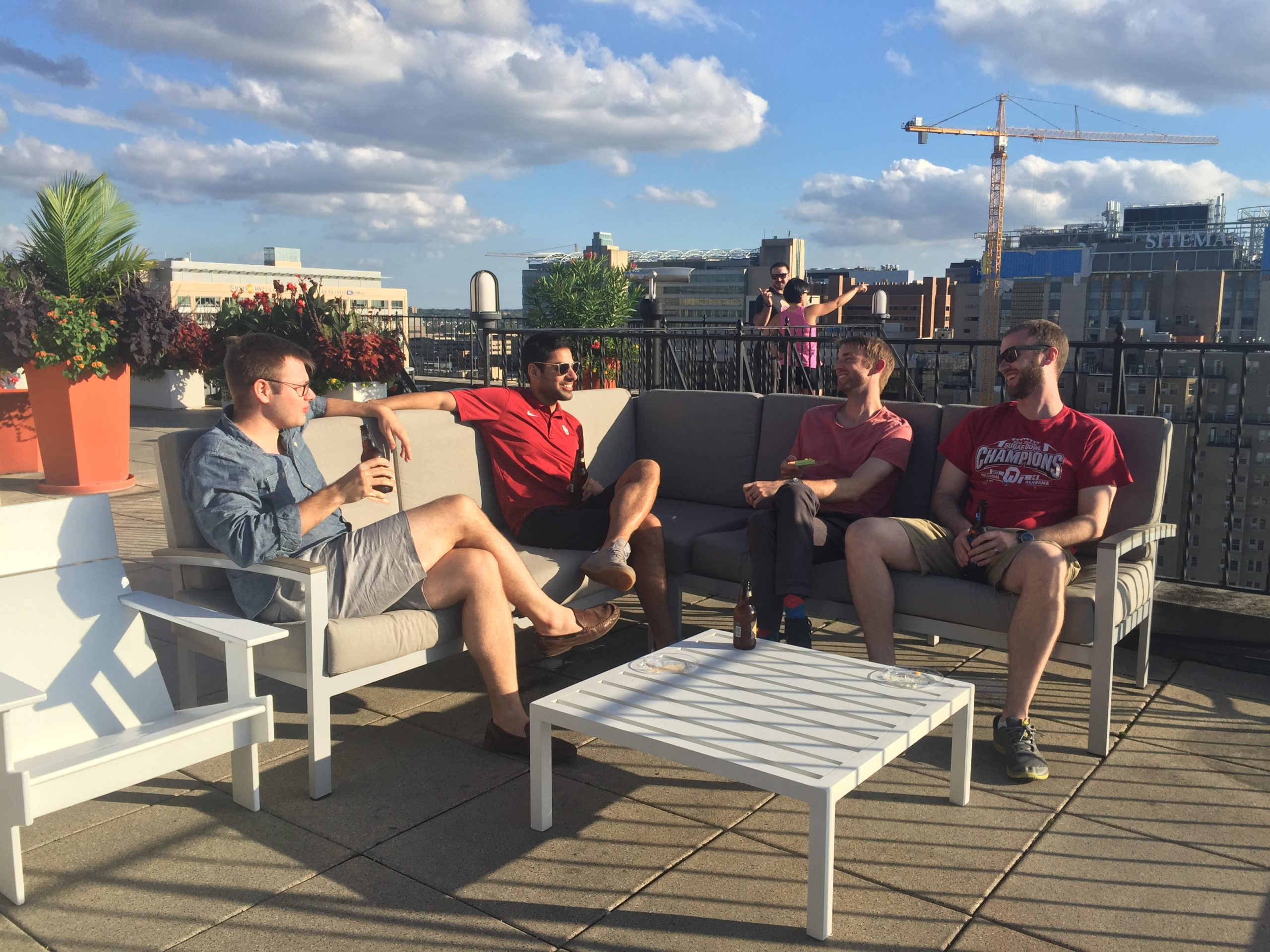 An Event-Ful September at Mac 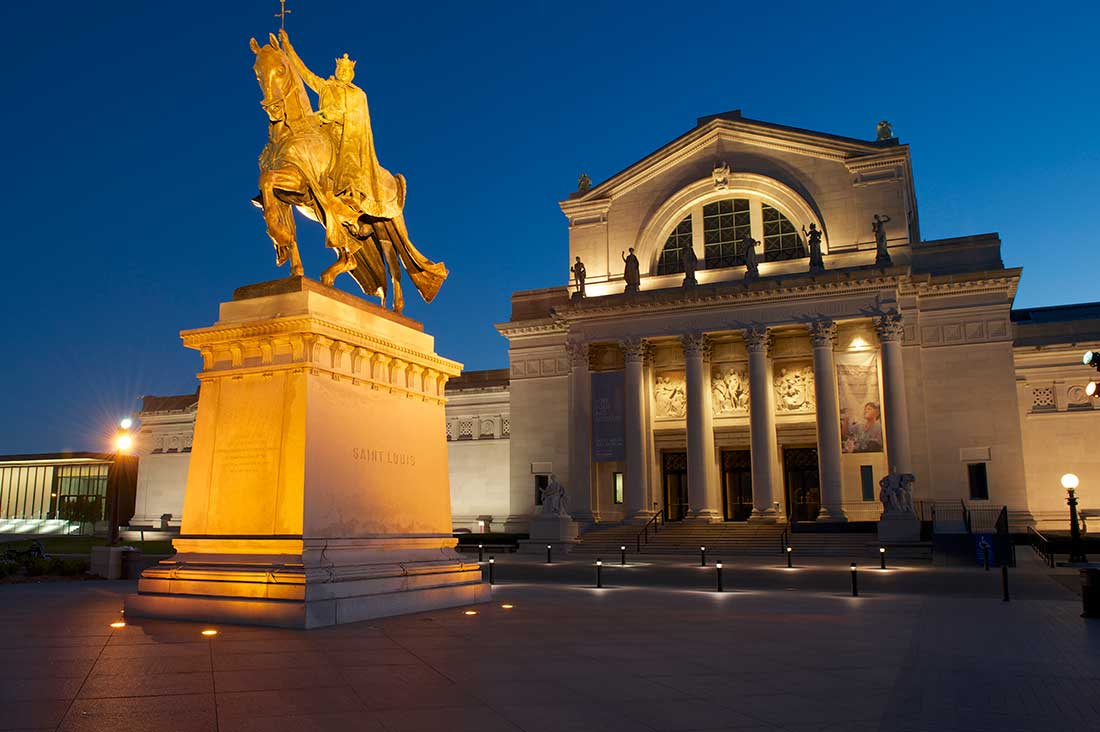