Paris of the Plains and The Bellerive

Bellerive and Paris of the Plains

It is a common misconception that Kansas City derived the nickname “Paris of the Plains” due to the ample amount of fountains that flow throughout the city. Some might find it surprising that KC actually obtained this seemingly glamorous association not because of the fountains at all, but because of a Journalist who once wrote: “If you want to see some sin, forget Paris and head to Kansas City”. He wrote this because KC was one of the biggest rebels during the prohibition era. Politician, Tom Pendergast, put policies in place to ensure police officers remained underpaid, making them more inclined to take bribes from alcohol distributors. This lead to the rise of the “Speakeasy” and Kansas City quickly became the best spot in the U.S. to have a drink. Even mobster, Al Capone, took notice of the city’s loose laws, which encouraged him to host ornate parties here in Kansas City.

Here are two articles we found that give more details on the “Paris of the Plains” and KC’s mob past:

We find it especially interesting that one of the places Al Capone would host his elaborate celebrations was at the Casbah Room in the Bellerive. The Casbah Room (or El Casbah) was one of the premier ballrooms in KC’s first glamorous Apartment Ho

tel. It is here that Capone would invite legends such as Billie Holiday and Liberace to provide him and his guests with late night entertainment. While the condition of the ballroom was not salvageable, Mac Properties designated a game room for our residents to enjoy in honor of the original structure. It is here that you will find an original photo from a performance, as it has been enlarge into a mural to cover an accent wall and serves as the focal point of the room.

From the National Register of Historic Places:

The Bellerive Hotel opened on November 9, 1922 as Kansas City’s newest and largest apartment hotel. It was named after St. Ange de Bellerive, first military commandant and acting governor of St. Louis who died in 1774. The Hotel was developed by the Bellerive Investment Corporation, a St. Louis based company, owned by Alexander M. Cornwell, his brother F.M. Cornwell and Charles Bland. It represented an investment of $2 million, a very large sum for that time in Kansas City. The Bellerive was considered part of a hotel chain developed by its owners who built several other apartment hotels in St. Louis including the Melbourne, Georgian Court, and the Biltmore. This hotel and others on Armour Boulevard which followed were built for the luxury seeking guest. In addition to its opulent design and decor, it was fully staffed day and night by maids, doormen and bellmen. It originally had a spacious lobby, and six dining rooms, one public and five private. Another of its luxurious features was a garage located inside the building on the first-floor – a unique arrangement at the time of its construction. 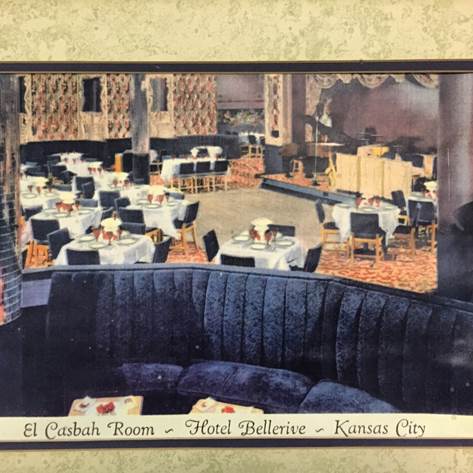 Because of its gracious accommodations, it became well known as the hotel for celebrities visiting Kansas City or appearing here on stage. These personalities included Ernestine Schumann-Heink, Alfred Lunt and Lynn Fontanne, Mary Pickford and Buddy Rogers, Jeanette McDonald, Linnial and Dorothy Gish, Lily Pons, Marian Anderson, Dame Edith Sitwell and Sir Osbert Sitwell, and the British Ambassador and his wife, Lord and Lady Inverchapel. It has retained its renown as a hotel for celebrities and today artists appearing at the Missouri Repertory Theater, Starlight Theater, and Tiffany’s Attic and Waldo Astoria Dinner Theaters are regular guests. UNITED STATES DEPARTMENT OF THE INTERIOR
NATIONAL PARK SERVICE

We love knowing that our apartments in KC are enriched in KC’s history and continue to be a place for people to enjoy life. 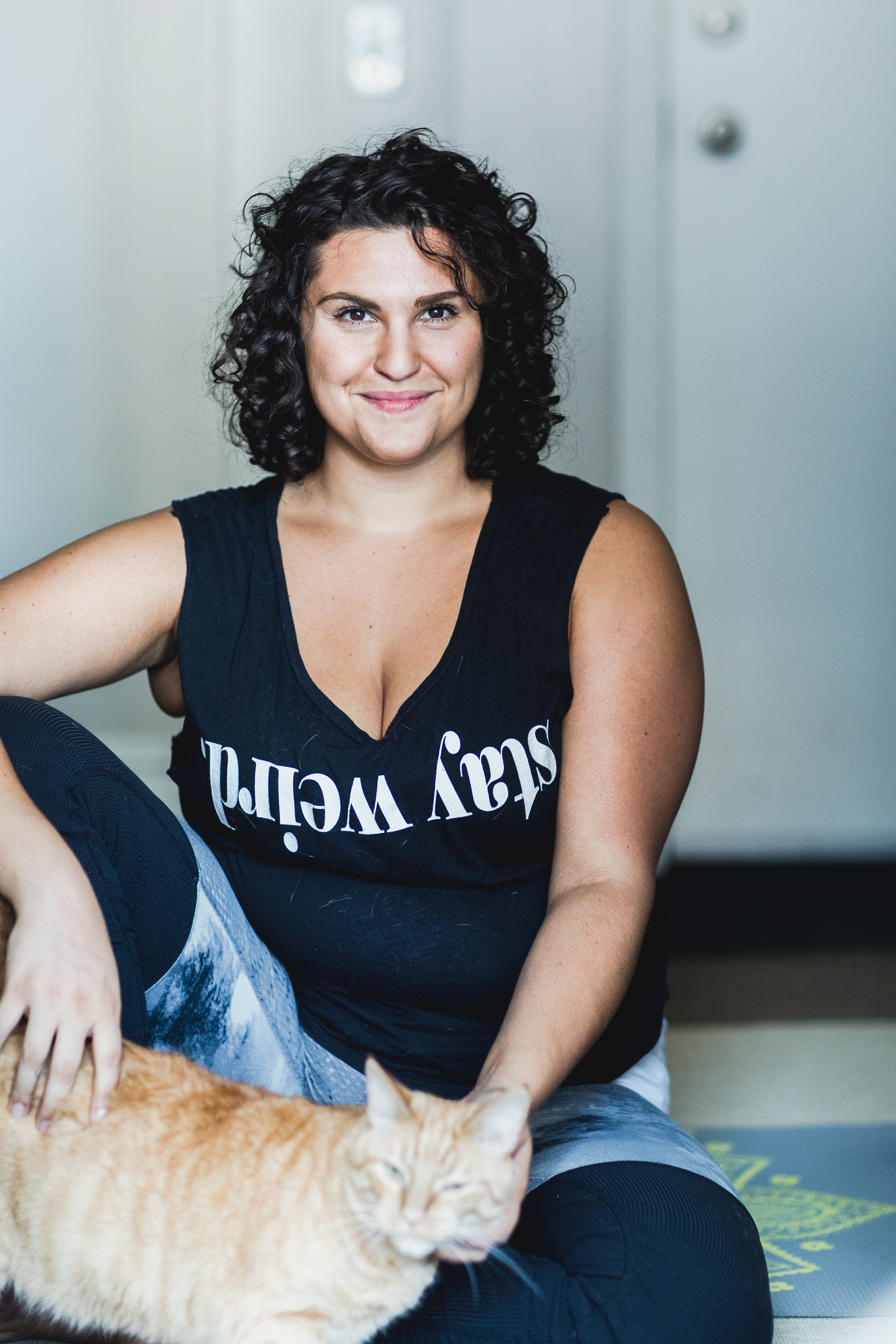 Humans of Mac-Tyra P. at Bellerive 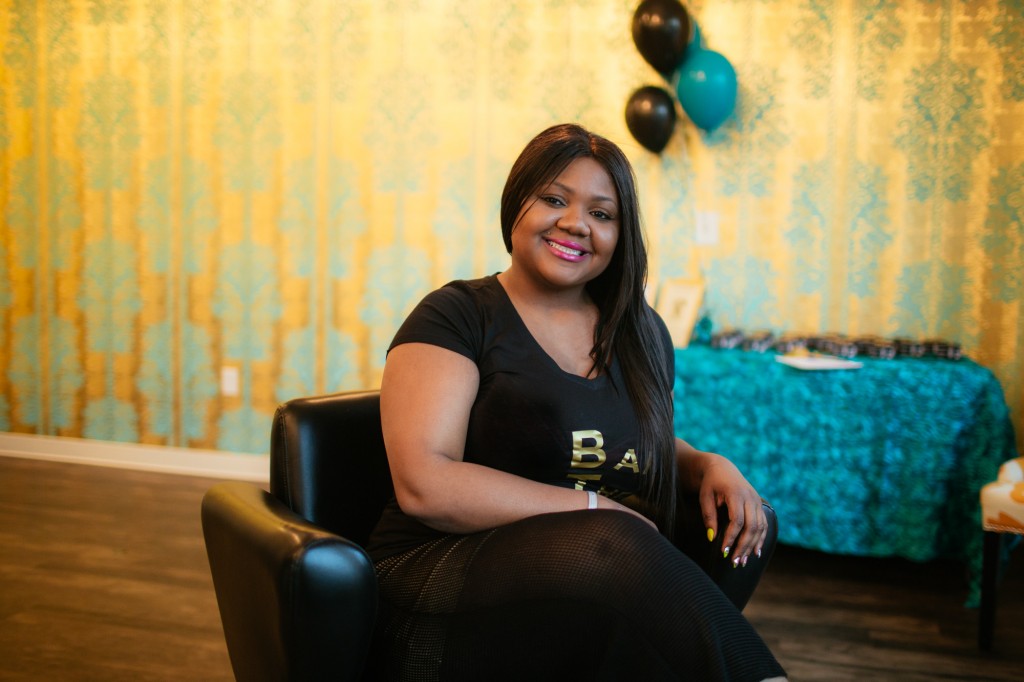 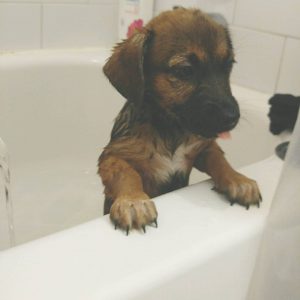