On July 10, 1934, at 3:00 am, Kansas City mobster John Lazia arrived at his home in the Park Central Hotel after spending the night touring his nightclubs and gambling establishments. With him was his wife, Marie, and his business associate and body guard, Charles Carrollo. As Lazia was exiting from the car, assassins armed with a sub-machine gun and a sawed-off shotgun emerged from the bushes. Lazia pushed his wife back into the car and told Carrollo to drive off, saying, “Get Marie out of here. Step on it Charlie.” The gunmen brutally wounded Lazia and left him for dead on the sidewalk. He had been shot and wounded multiple times, leaving his right arm broken, his jaw fractured, and his back severely injured.

He received multiple blood transfusions but passed away shortly after the shooting. As he lay dying at St. Joseph’s Hospital, he uttered to his physician, “Doc, what I can’t understand is why anybody would do this to me. Why to me, to Johnny Lazia, who has been a friend to everybody?”

Even though Lazia was a tough Mafia boss, he was still known to the people of Kansas City as a good man. Many of the crimes he and his gang committed were crimes that helped struggling citizens, akin to a Mafioso Robin Hood. As a testament to this, about 10,000 people attended his visitation while several thousand mourners gathered to pay their respects at his funeral, including the infamous Pendergast family, with whom he was very close.

Police promptly arrested another Kansas City mobster named Joseph Lusco and 27 other possible suspects for the crime. However, it is disputed as to who the gunmen actually were. Lazia and his associates were quick to blame his rival, Jimmy LaCapra. FBI agents eventually caught up to LaCapra, but when questioned, he blamed the crime on a slew of other gangsters, leading to even more dispute as to who the real gunmen were. The bullets found at the scene of the crime were also the ones used at the infamous Kansas City Massacre at Union Station (which Lazia was involved with) later leading authorities to believe that one of Lazia’s own allies had turned on him.

A big thanks to Christopher W. for his help on this article. For more info on KC’s sordid history with the Mafia, check out his page here. 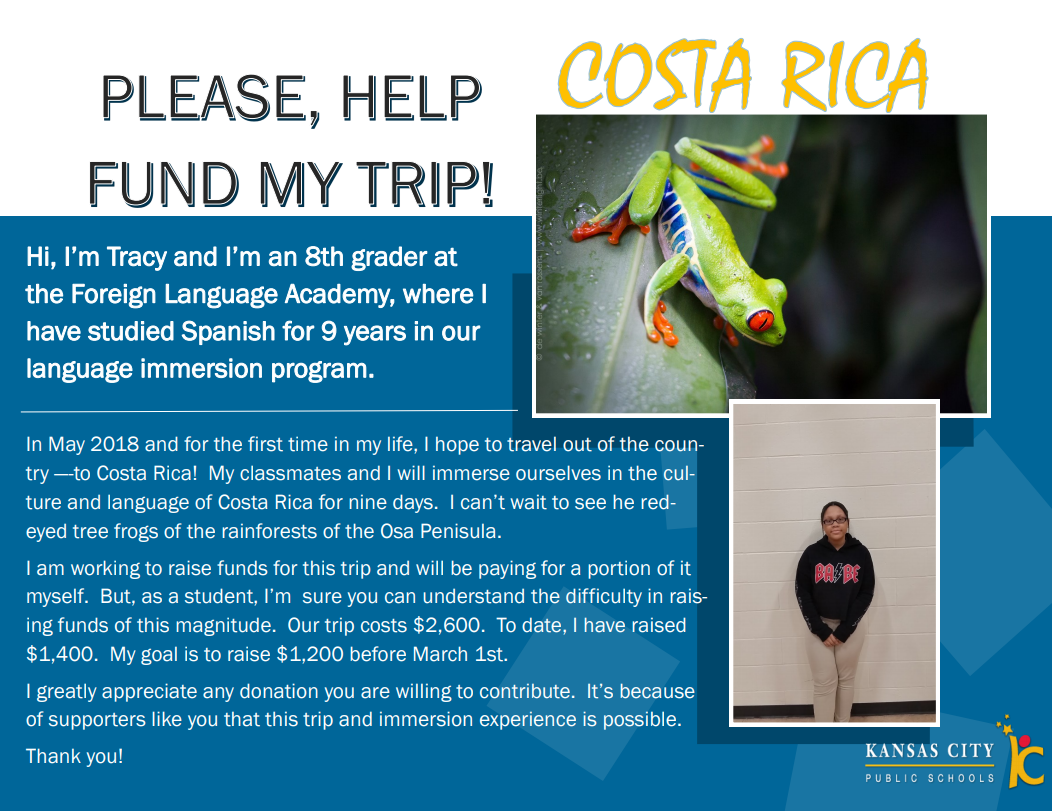 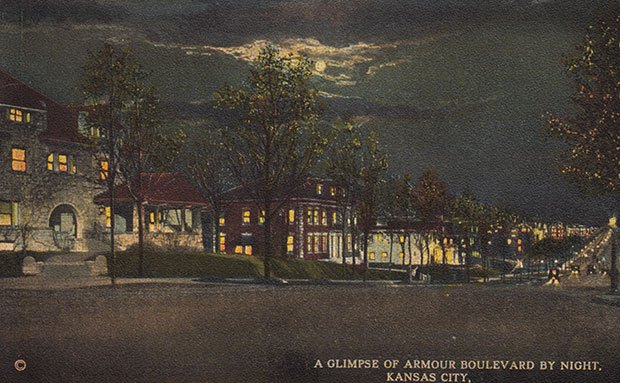 Your Satisfaction Guaranteed with Mac Properties