Xfacebook Facebook0twitter Twitter0google-plus Google plus0
125 Years ago, the City of Chicago hosted the World’s Columbian Exposition.  Millions of visitors from around the world traveled to Hyde Park to marvel at the emerging technology of electric energy that would power and transform the coming new century.  Solstice on the Park sits on the site of the Columbian Exposition and carries on its legacy of highlighting emerging technology in energy.  The dramatic southern façade has angled windows that maximize sunlight in winter for passive solar warming and minimize light and heat gain during summer to reduce air conditioning usage.  That’s not the only unique feature this building will provide for its residents this April– read on for a behind-the-scenes look at construction of the building as well as interior mock-ups, building features, and amenities.  If you are interested in scheduling a tour, please fill out the form at the end of this blog by clicking here: Schedule Tour. 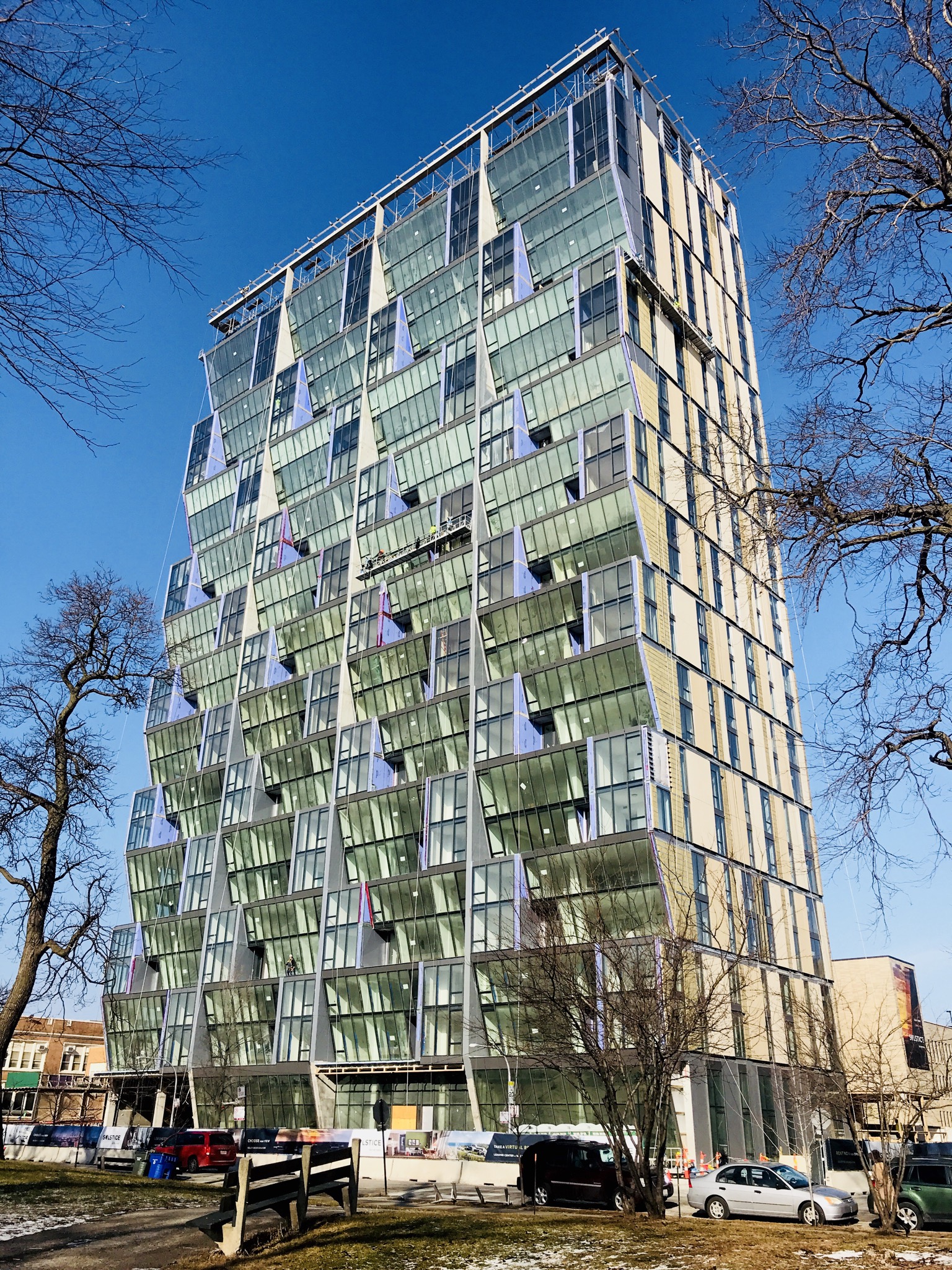 Solstice is located at 1616 E 56th St, Chicago, IL  and was the site of a parking lot next to the Historic Windermere House Apartment Hotel and across the street from the Museum of Science and Industry. Designed by Studio Gang Architects and developed by Mac Properties, the groundbreaking started in October of 2016 and the build process was approximately 1 year until the apartment was “topped-out”. Over the last few months, the facade, interior units, and amenities have been finalized. 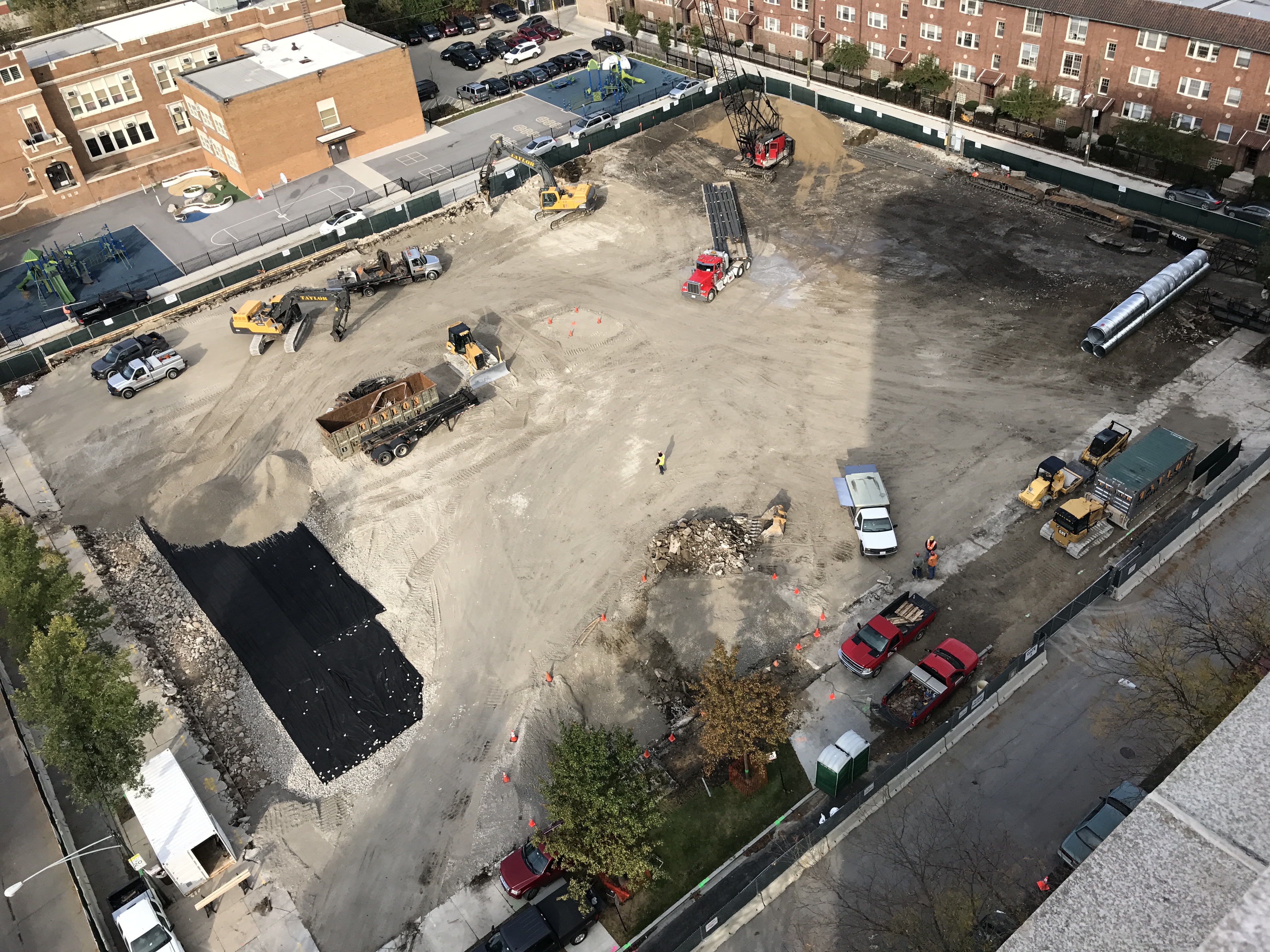 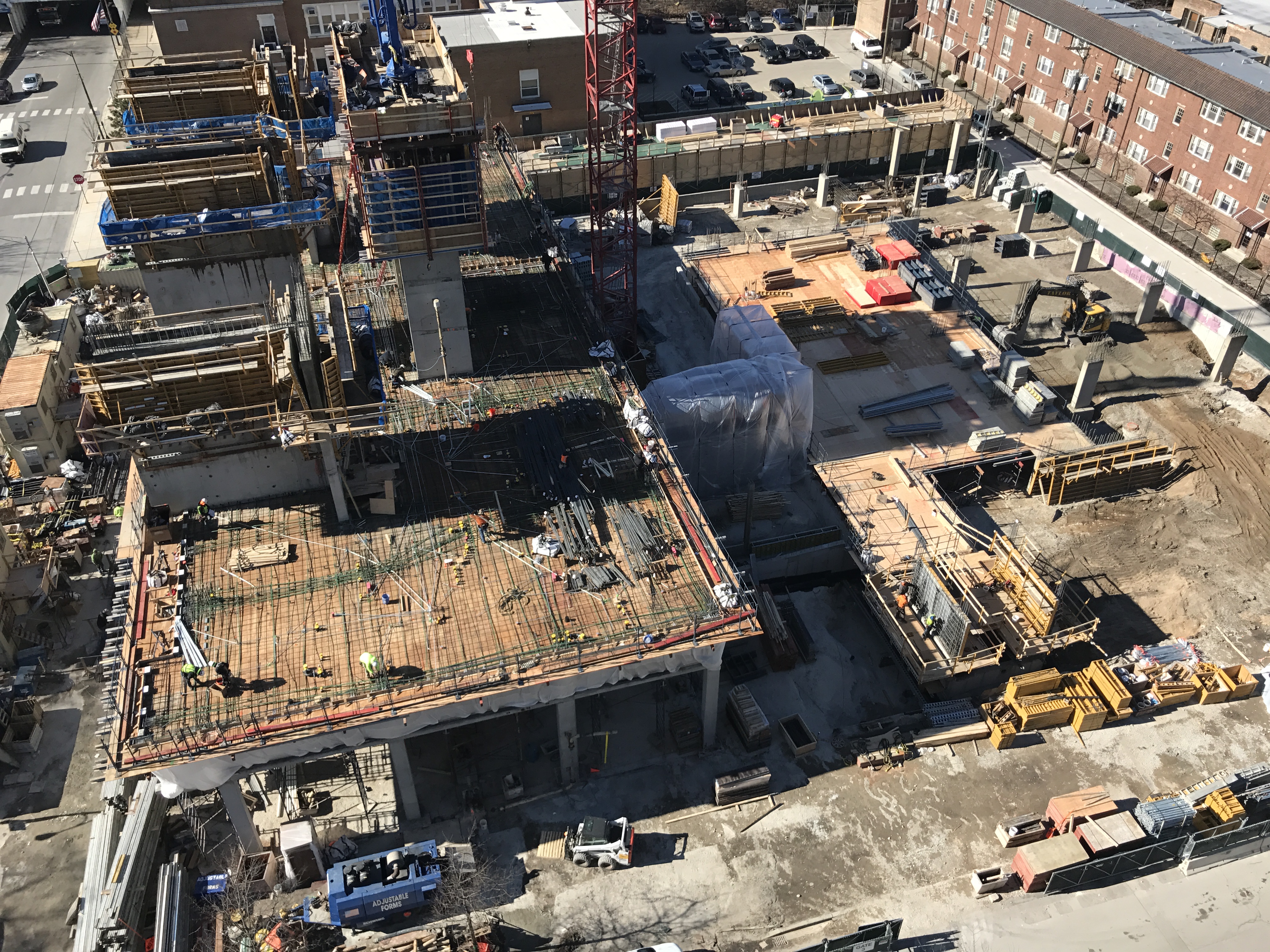 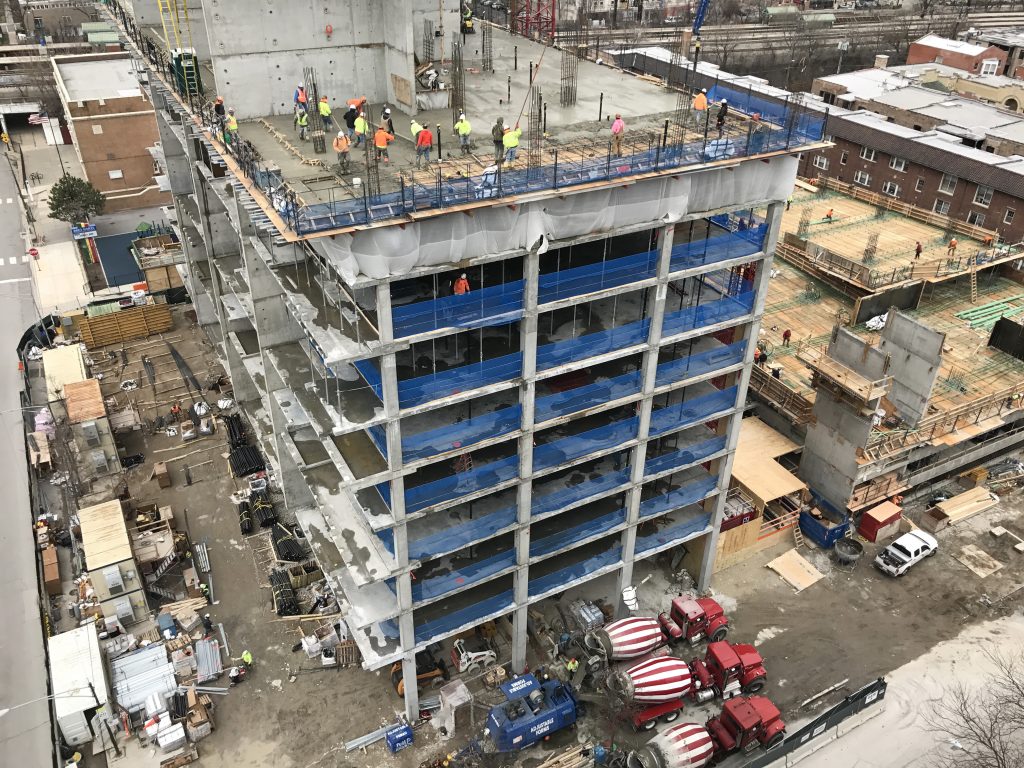 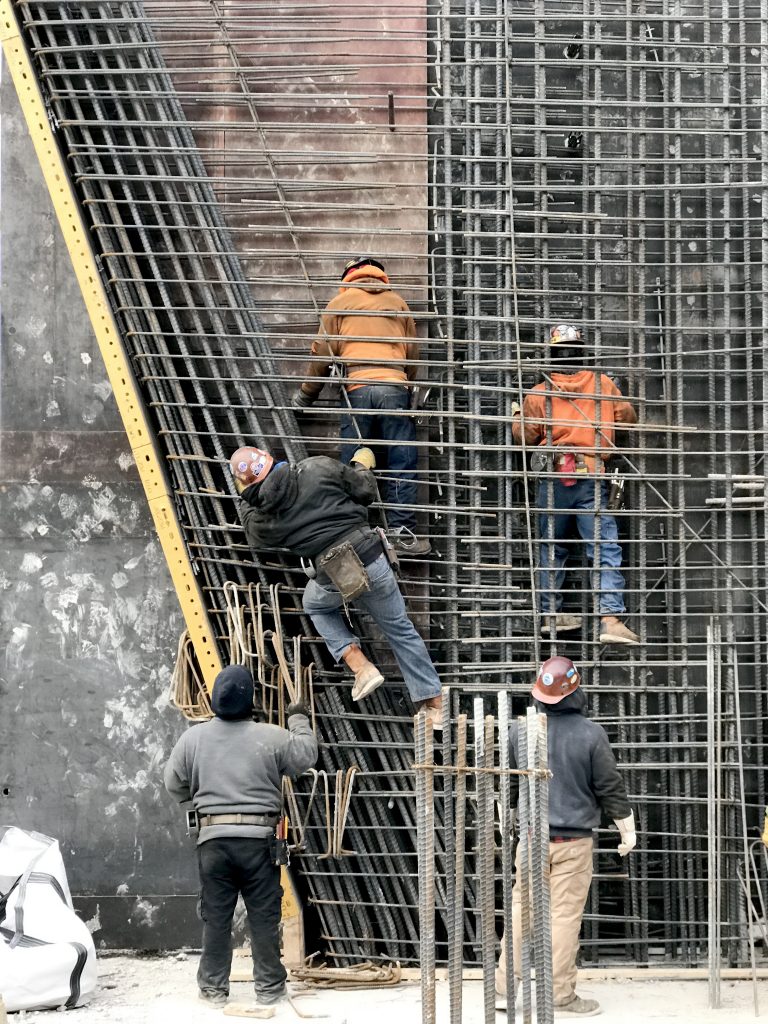 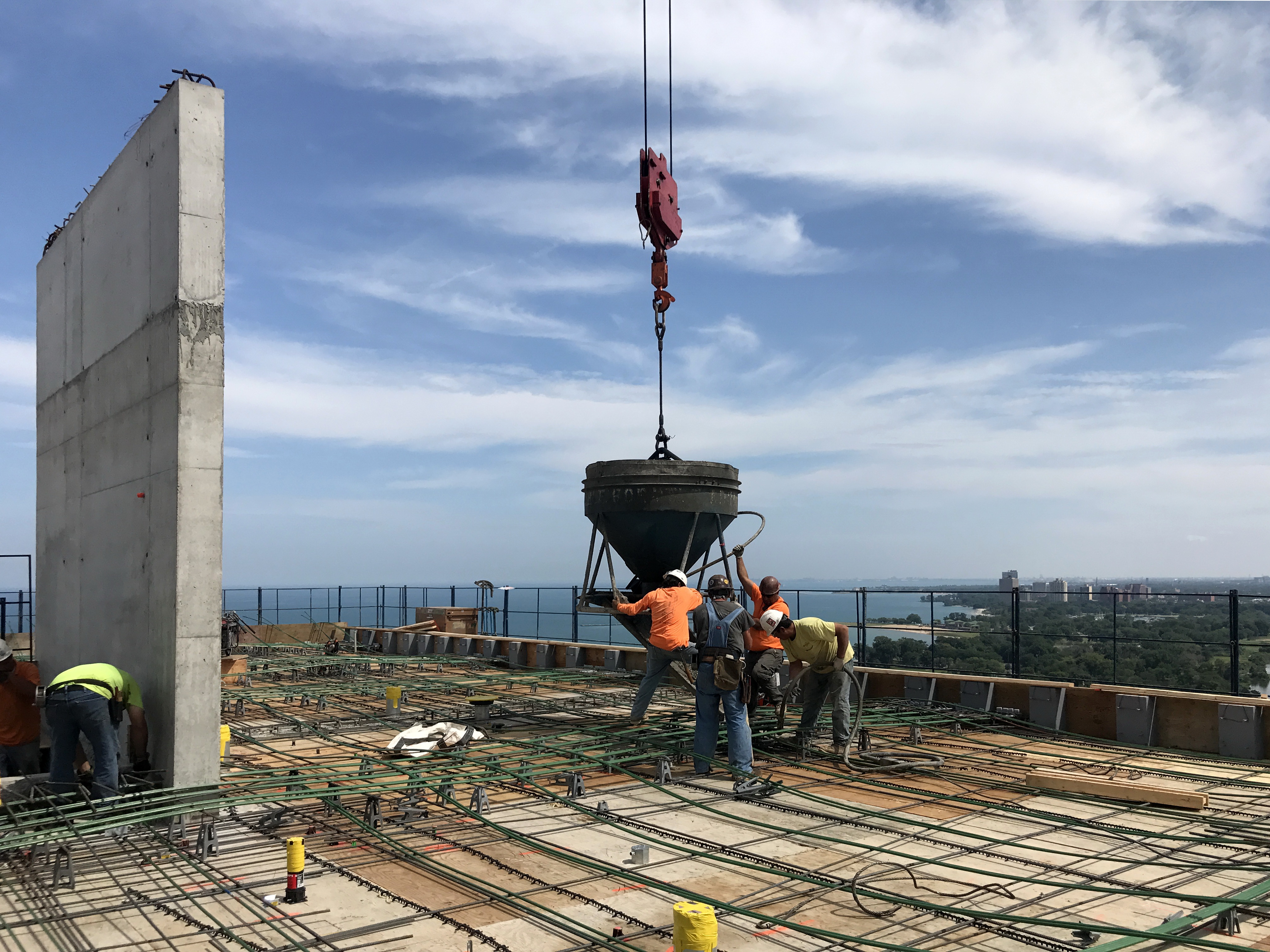 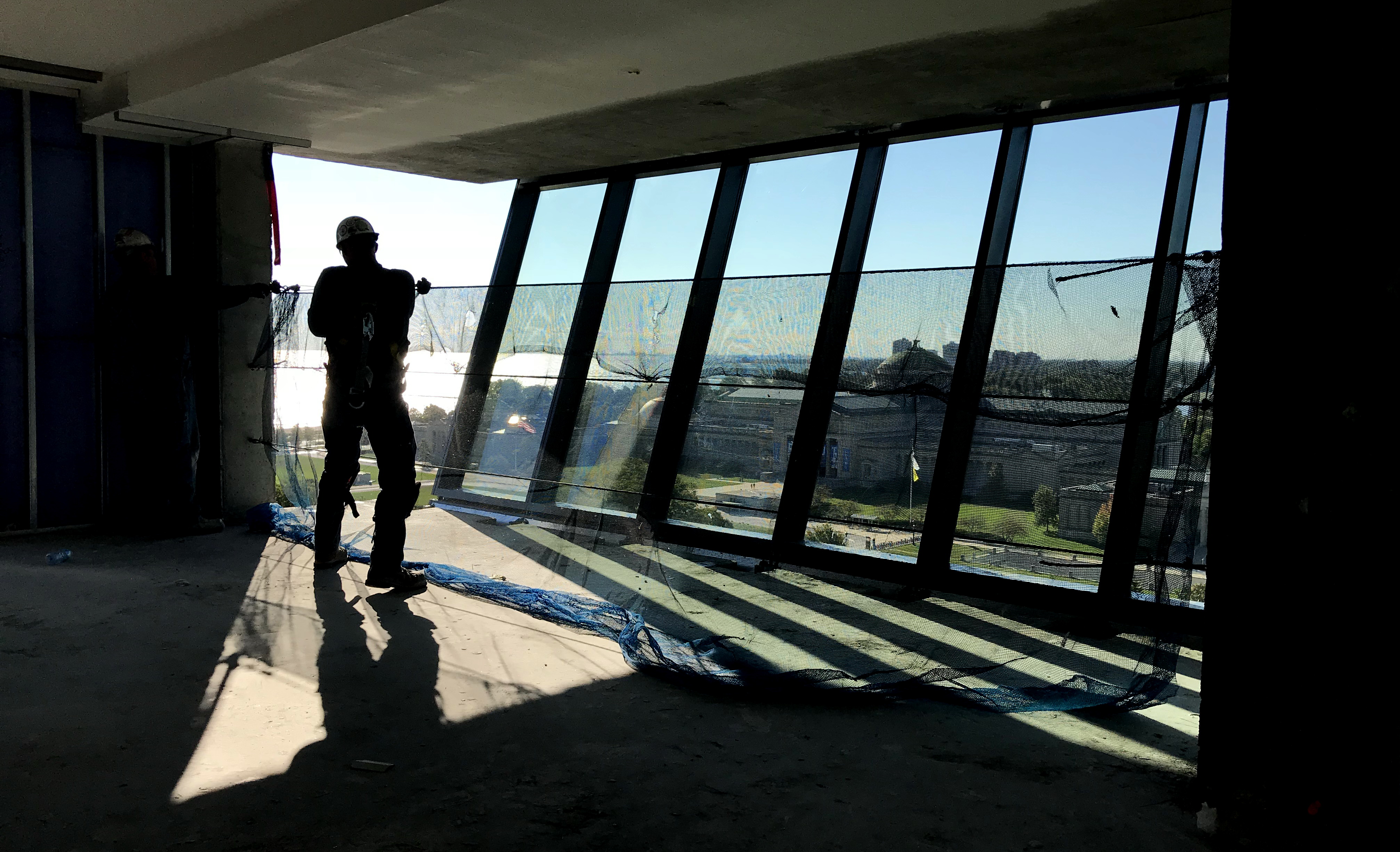 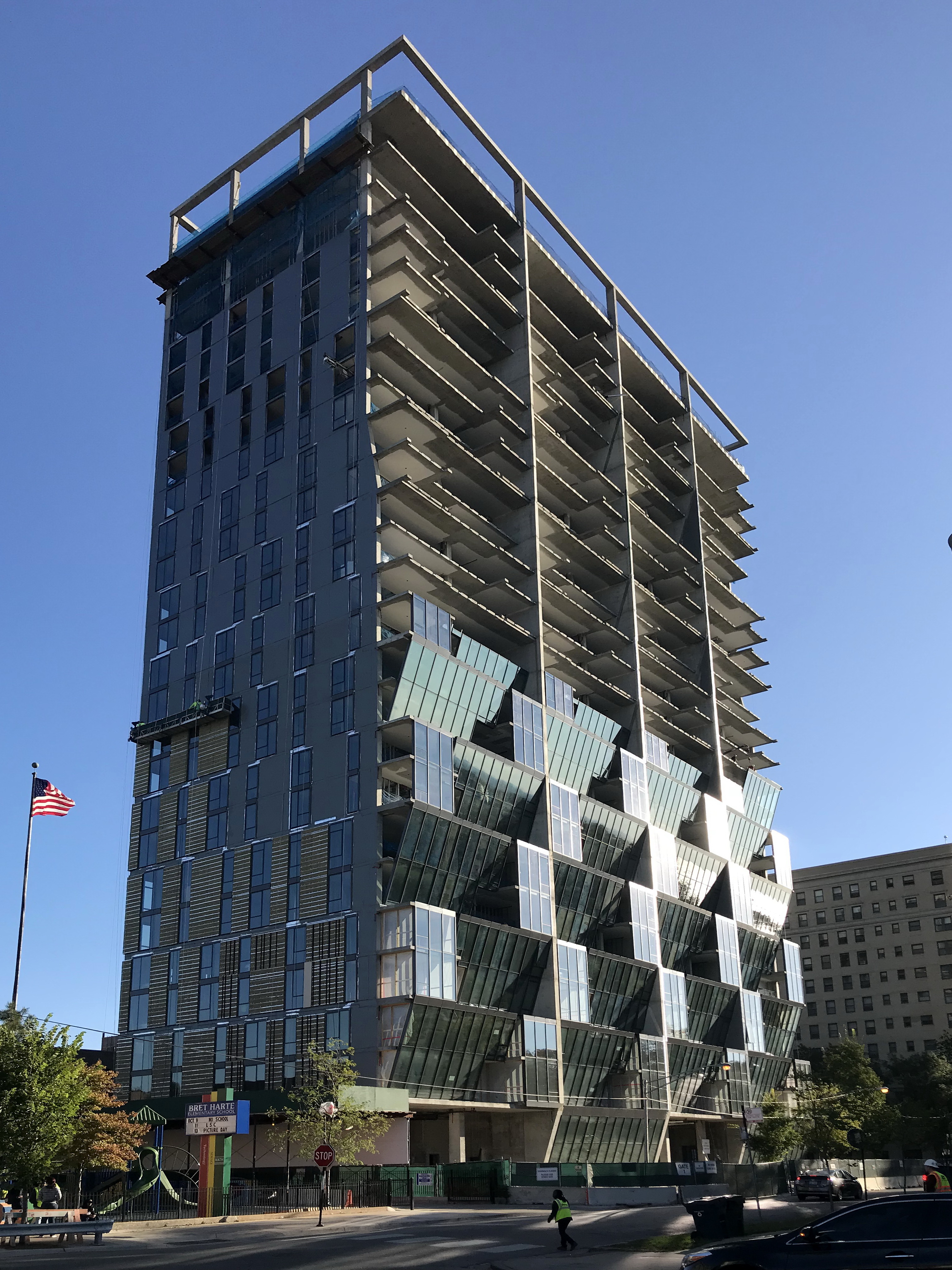 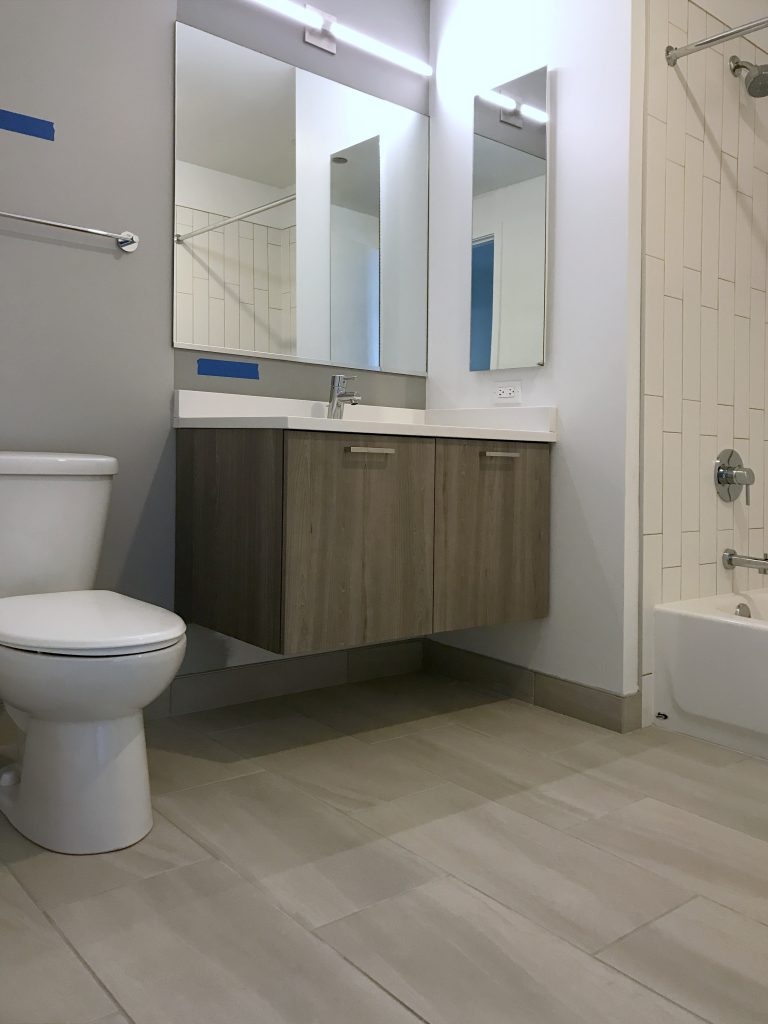 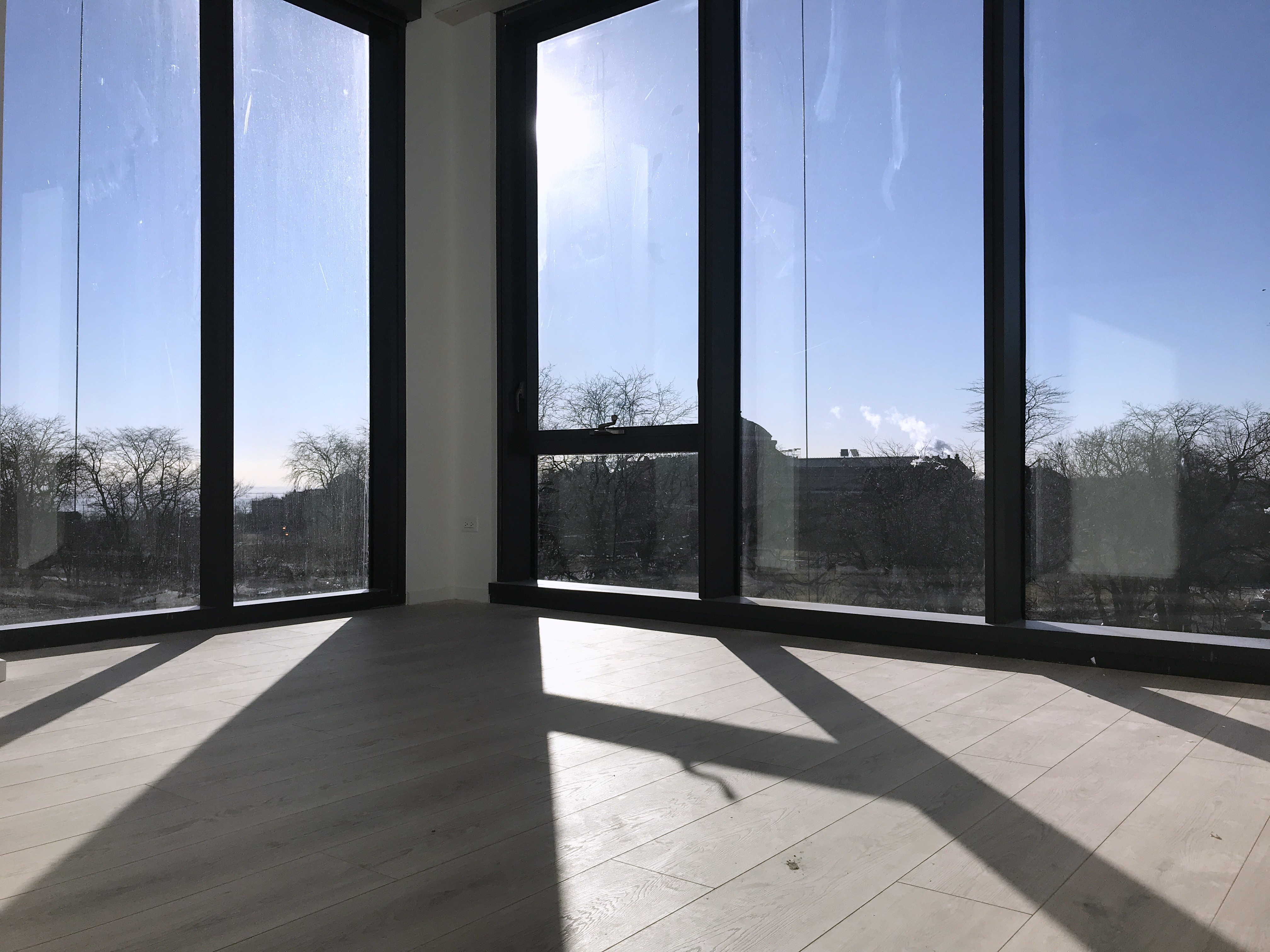 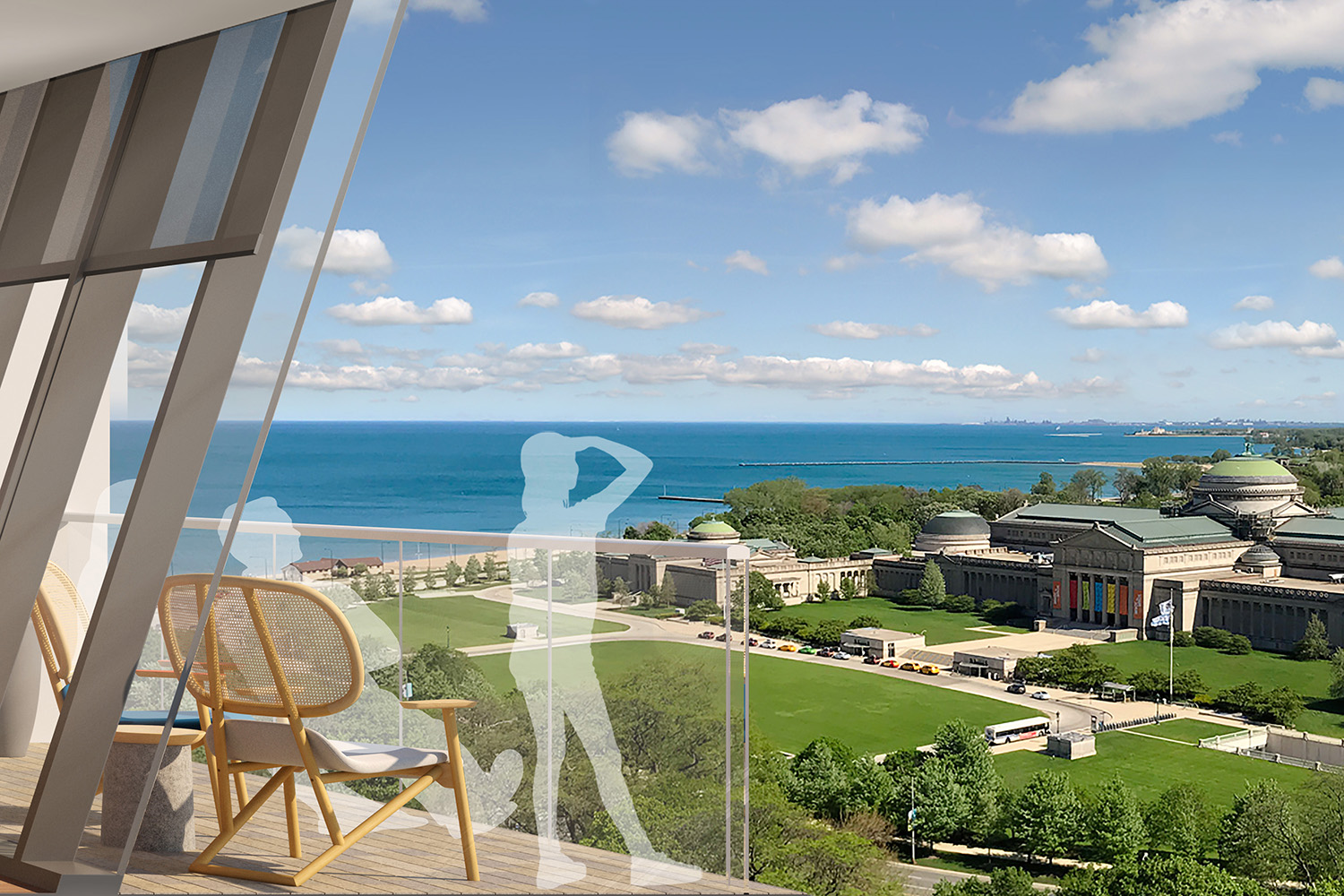 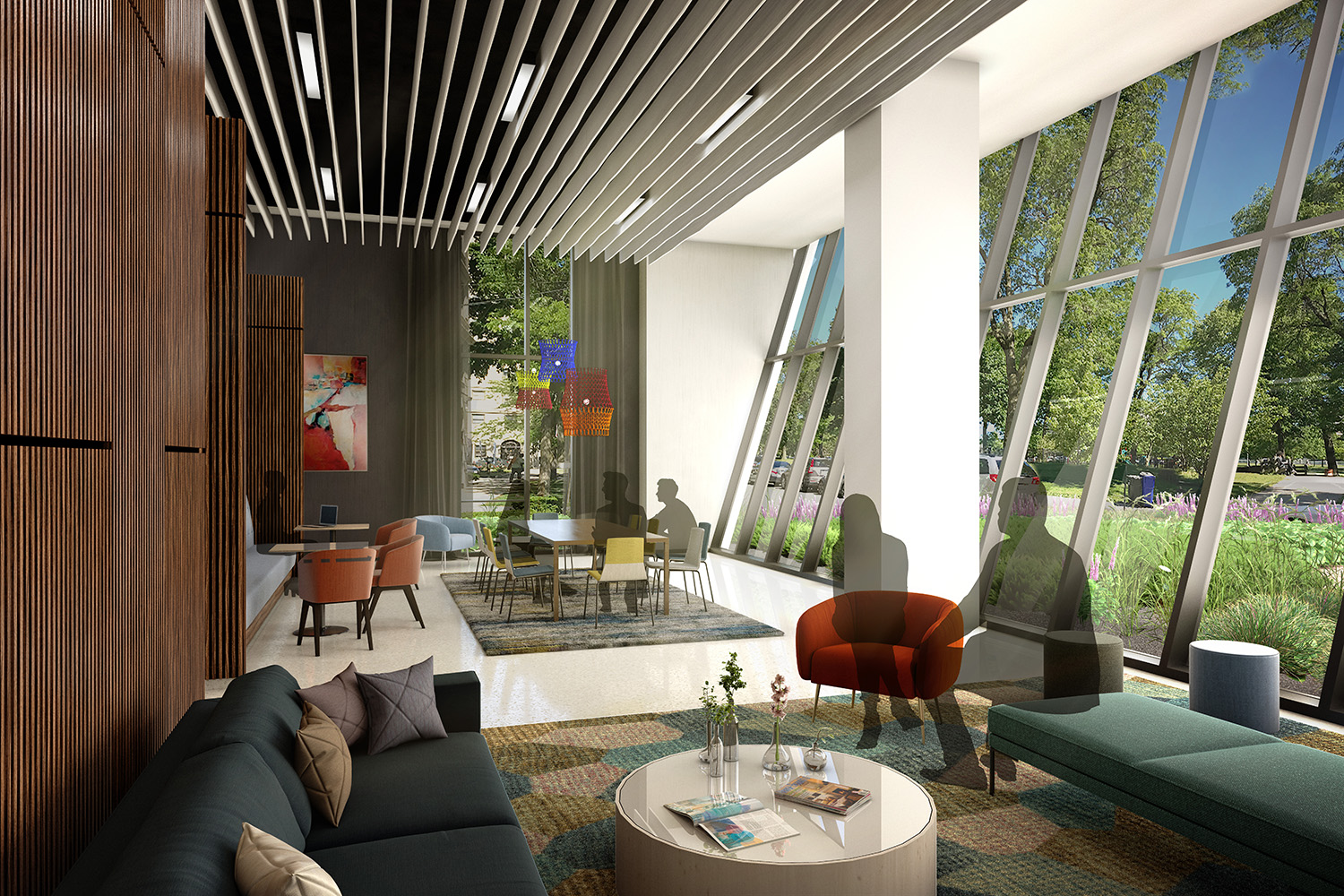 The Most Recent Updates 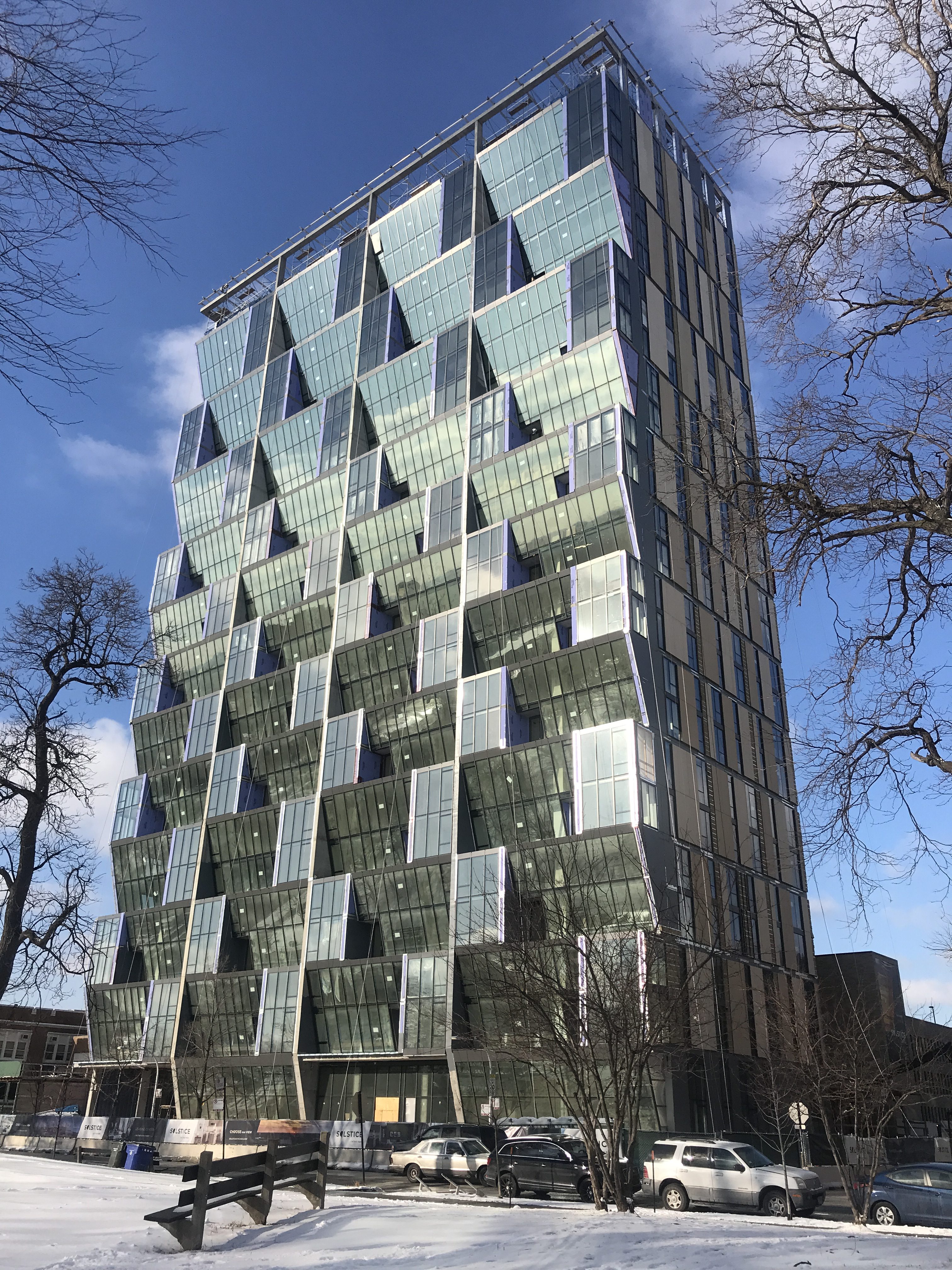 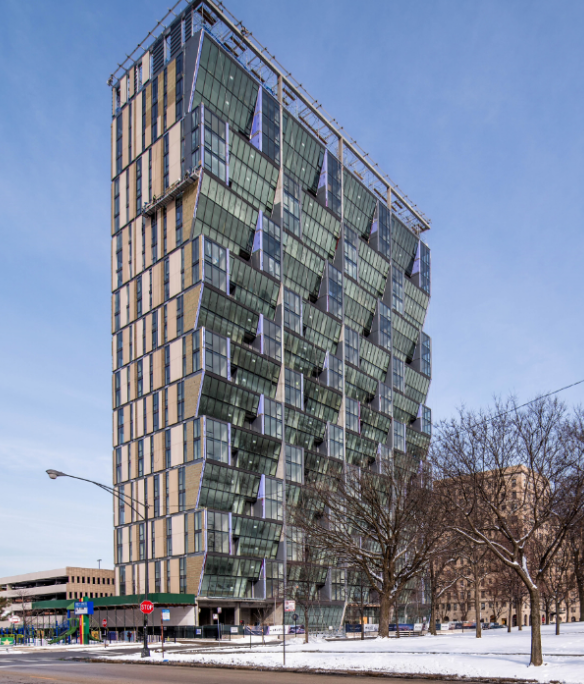 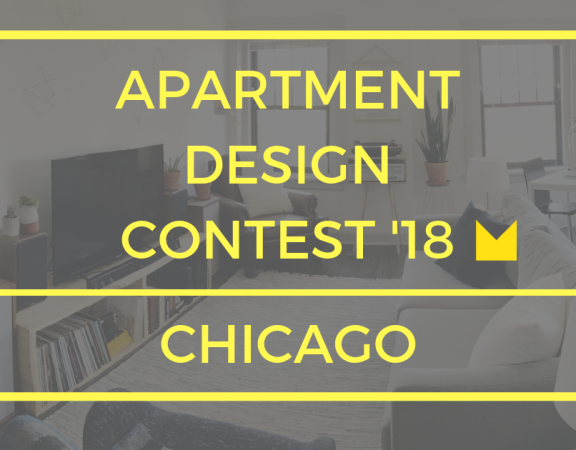 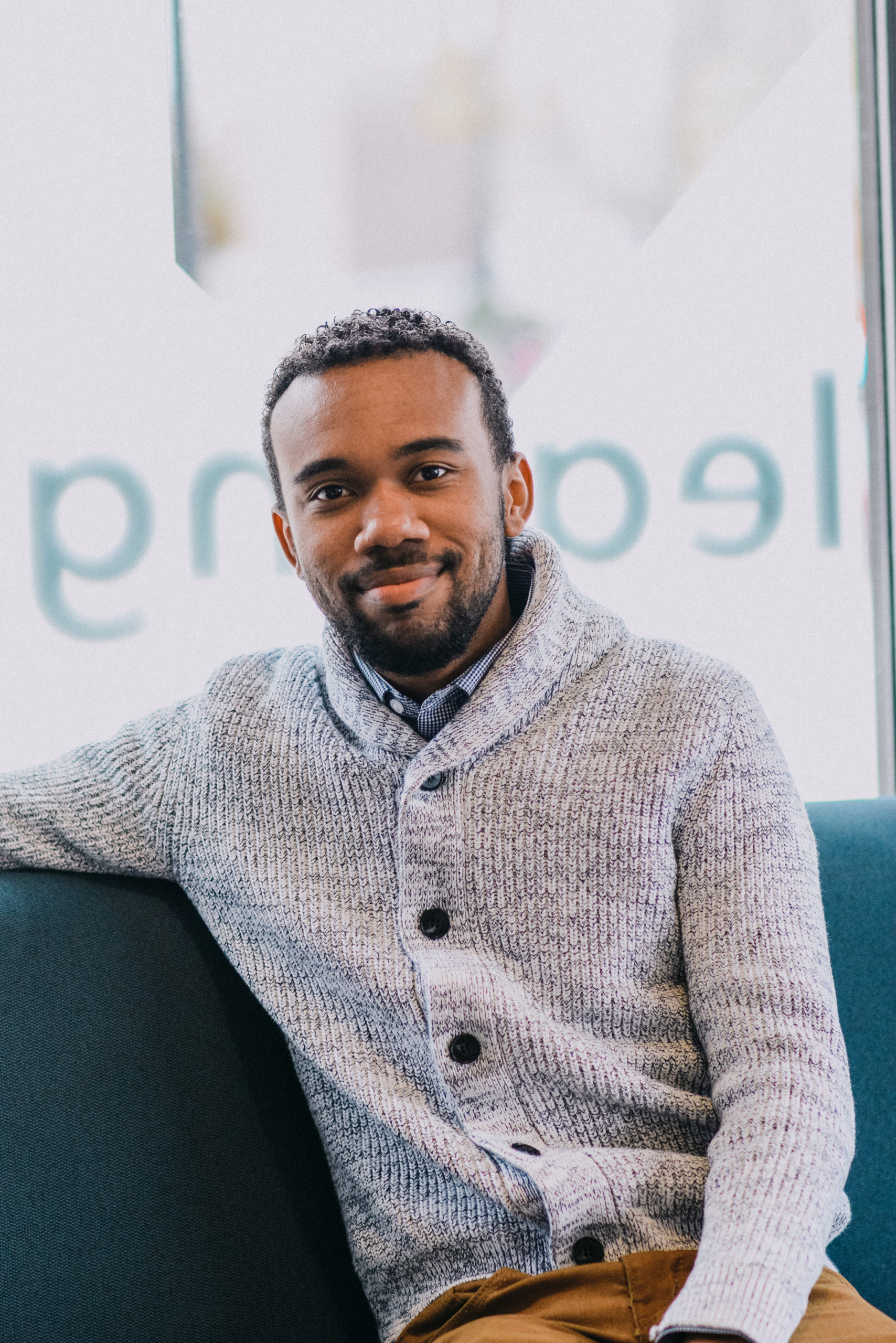 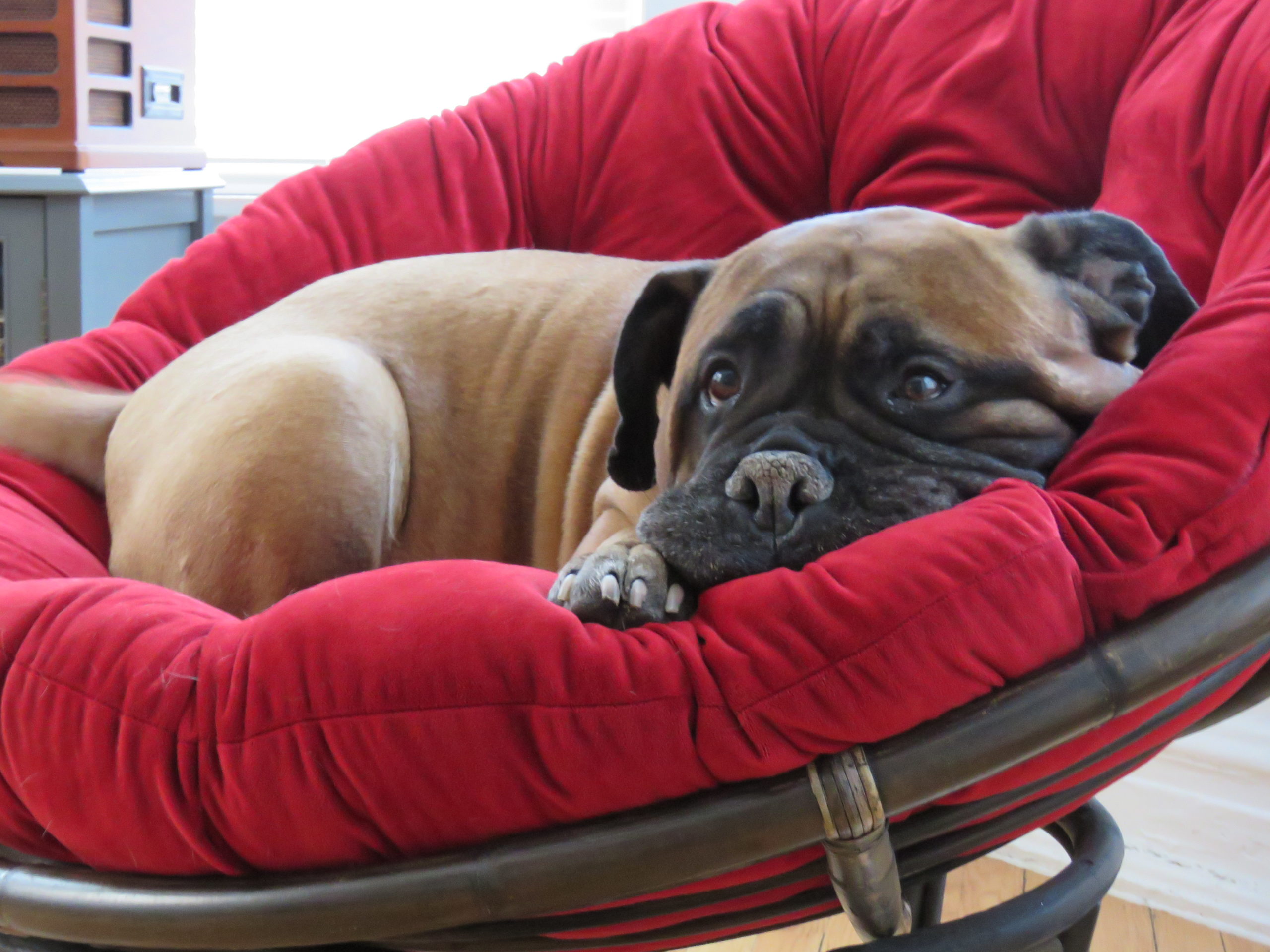