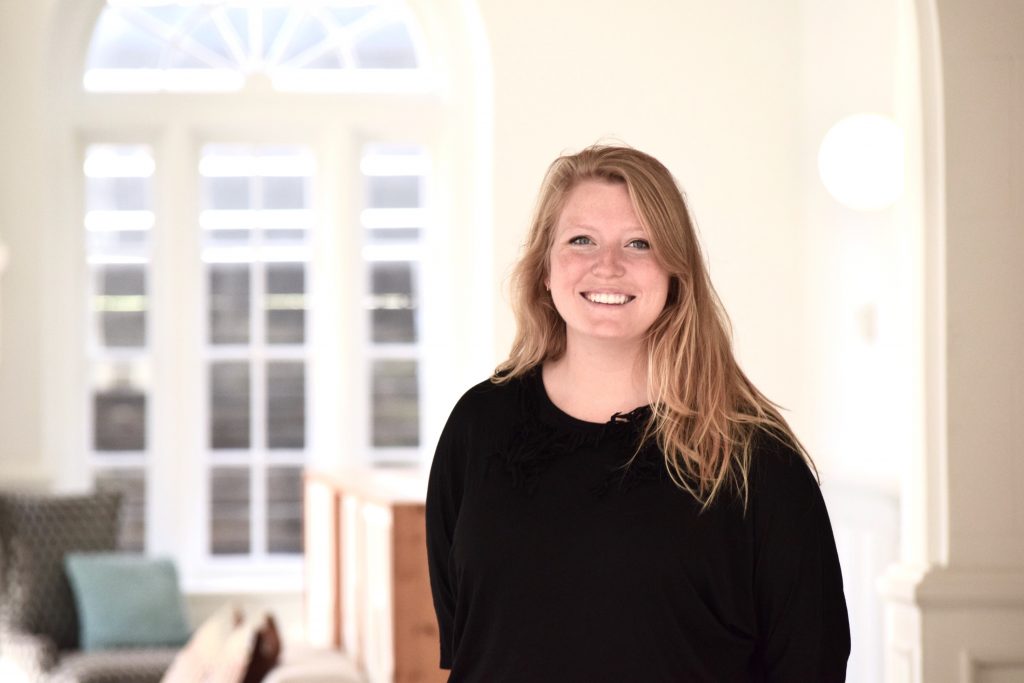 This week’s feature employee is Lizzie. She handles a majority of the renewals within Mac and also works on resident requests and transfers. Starting as a marketing intern within Mac, Lizzie always showed a passion for the industry and continued on with our company as a full-time employee. She is an English Literature major from the […] 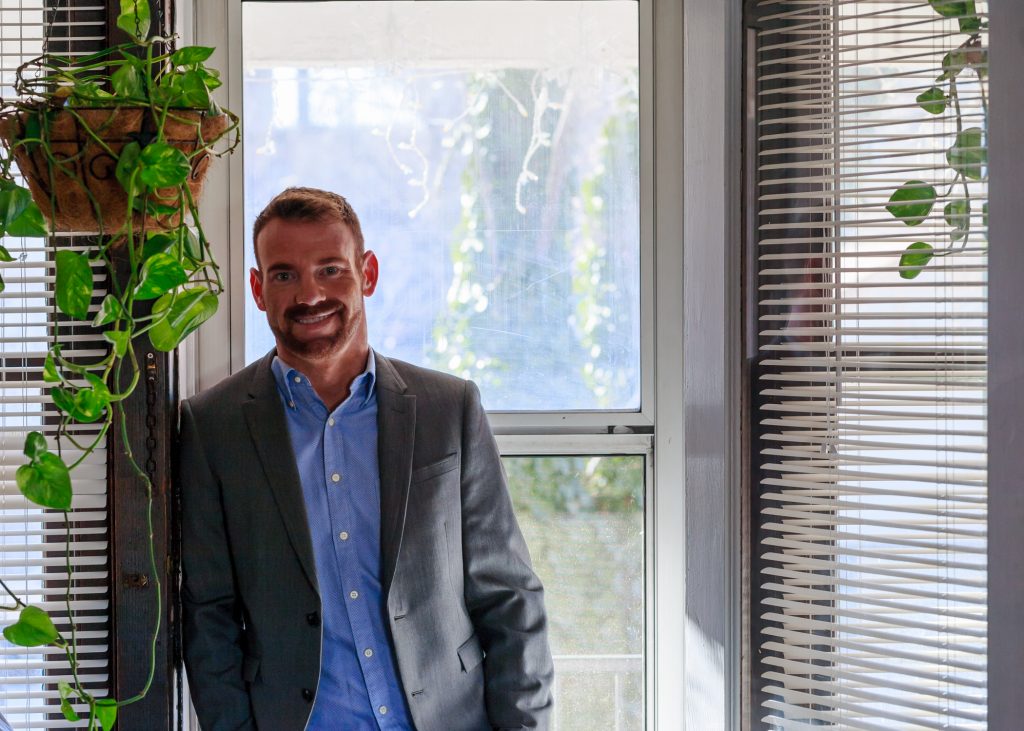 Meet Eric, an adventure-loving resident who’s bent on getting the most out of Kansas City.   What is your name and how long have you been a resident at Mac? “Eric Rovenstine, and for two months.”   What do you like to do in your free time? “Exploring the area! There is so much […] 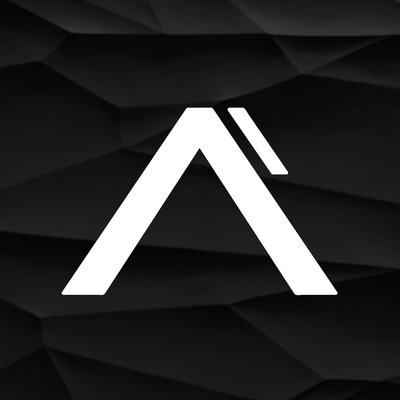 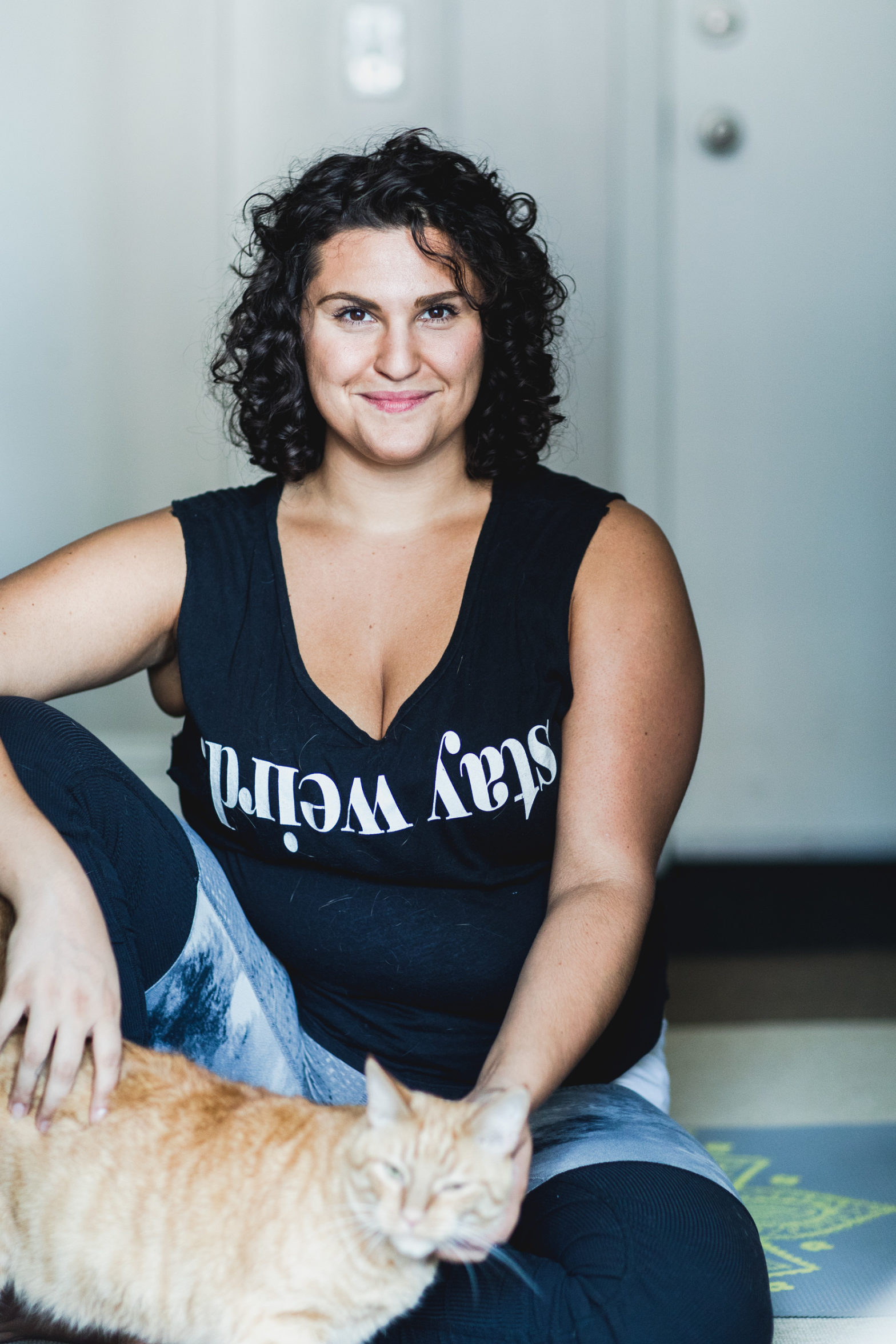 Humans of Mac-Tyra P. at Bellerive

Humans of Mac – Tyra P. – Bellerive We are really excited about this week’s Humans of Mac, Tyra, who lives at Bellerive and will be teaching a yoga class for the residents in November. In addition to her yoga career, she performs improv comedy and has a knack for making people feel good.   What […] 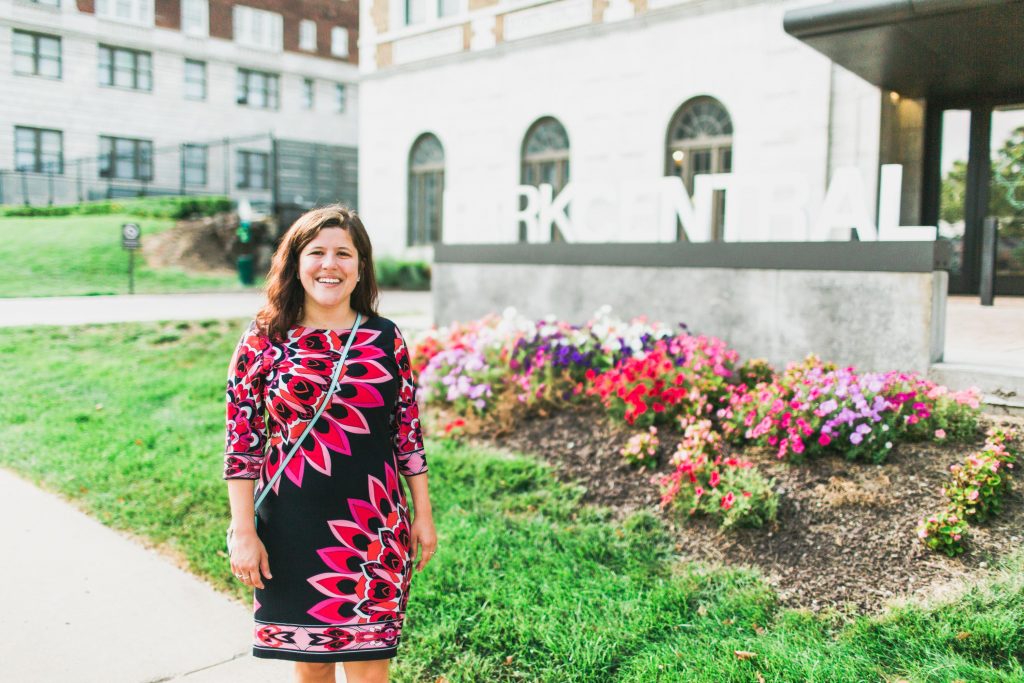 Humans of Mac-Liv This week for “Humans of Mac”, we have Liv, a resident of Park Central and an enthusiastic teacher who loves exploring Kansas City. She’s always very outgoing and super friendly, so if you run into her at one of our events, be sure to say hi!   What is your name and […] 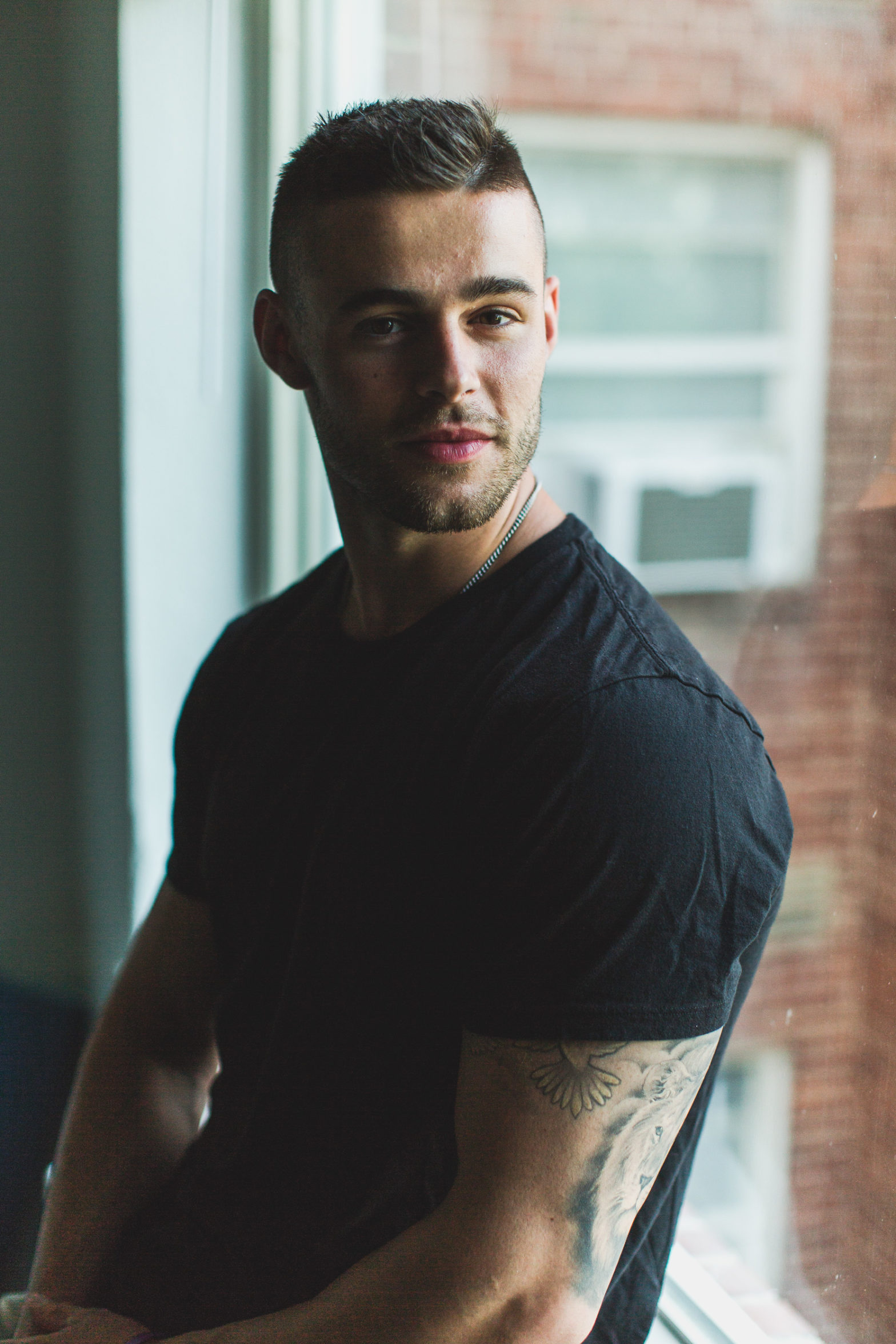 Humans of Mac-KC-Eric G. at the Hamilton

Humans of Mac – Eric Meet Eric, a driven workout and health food enthusiast, who also happens to be a resident of ours at the Hamilton, and this week’s Humans of Mac! Eric is passionate in all aspects of life and has some incredible goals set for himself. He creates guided personal training programs on the […] 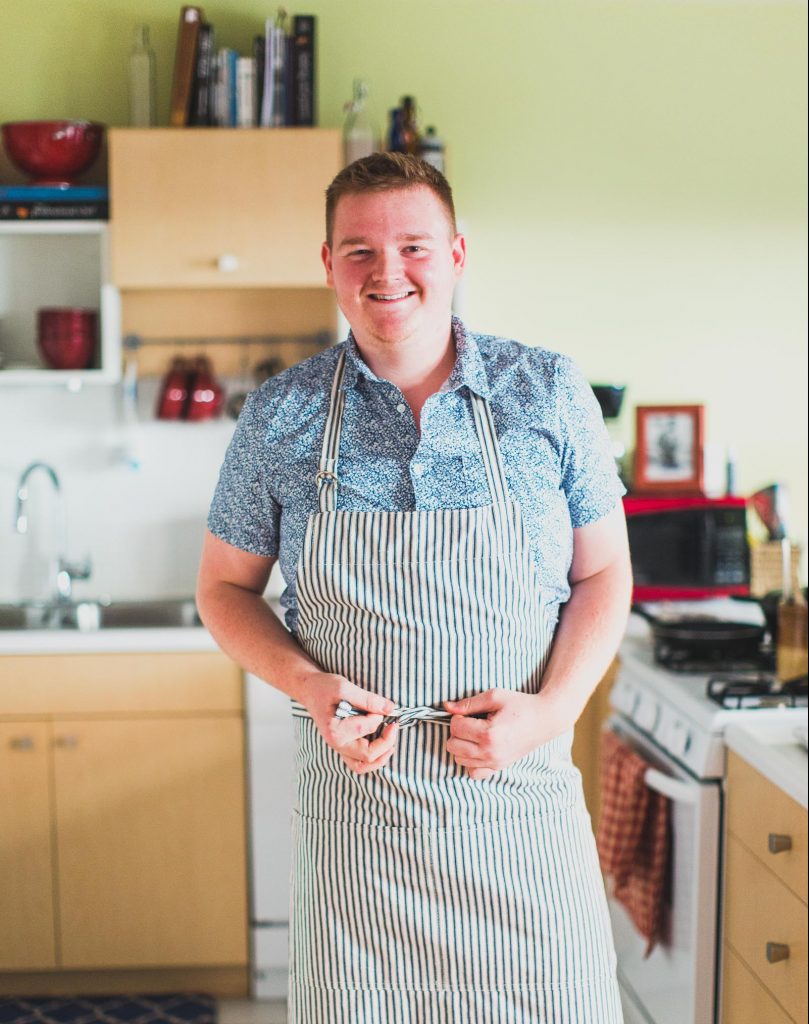 Humans of Mac – KC – Jacob Meet Jacob,  an enthusiastic cook, egg-flip extraordinaire, a resident of ours at Windemere, and this week’s Humans of Mac! He was preparing a dinner party for a few friends and invited our resident photographer, @tofutaon (IG) in on the action. Read on to hear some motivating advice and see […] 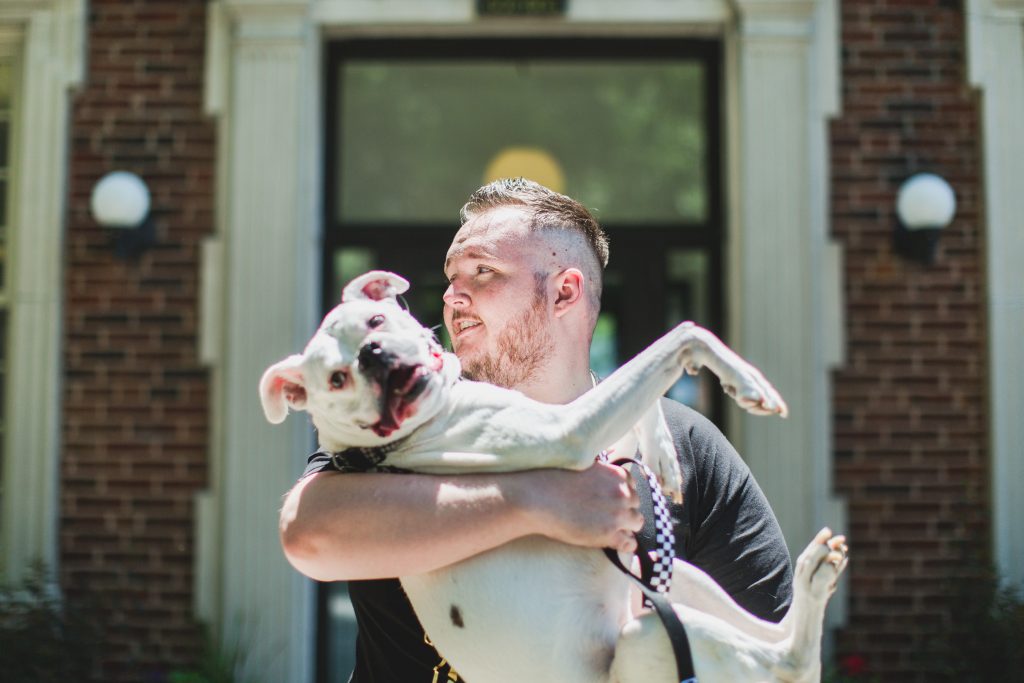 This week, we decided to look inward and feature one of our own for an Employees of Mac. So meet Colin; one of our newest employees, a soon-to-be resident and enthusiastic dog parent. If he’s not trying to make everyone in the office laugh, he’s probably getting ready for the busy season as a leasing agent. […] 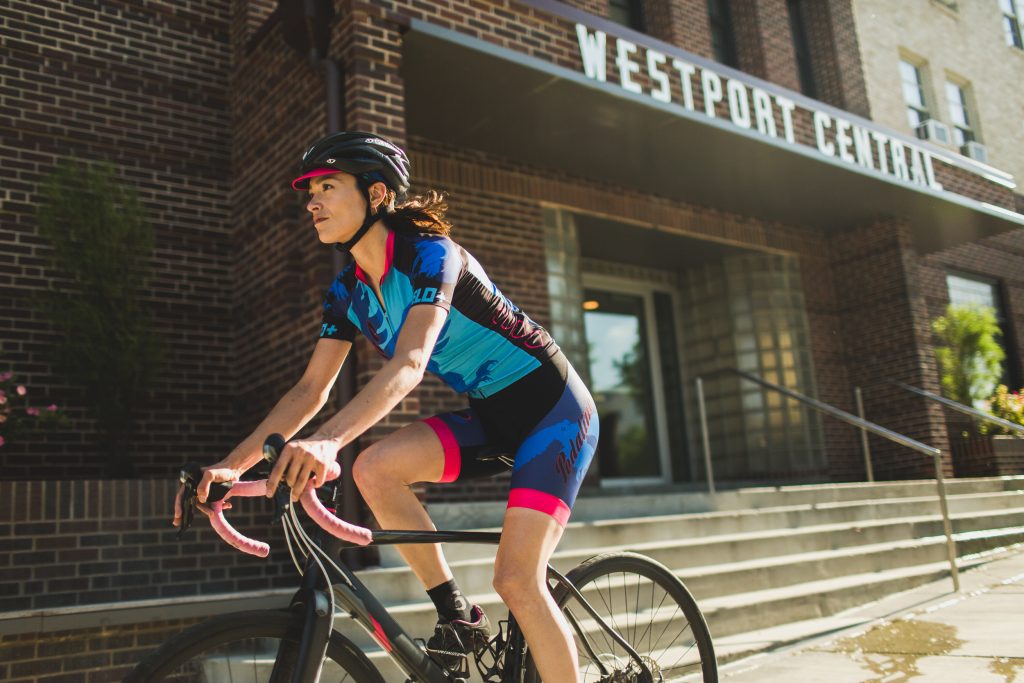 Liz H. at Westport Central Meet Liz, our Westport Central apartments resident, and featured Humans of Mac. She works hard and bikes harder. An avid biker, she travels all across Kansas City with her all-female cycling team, and grabs the most out of life. With the lack of parking at Westport Central(we know..we know), it is […] 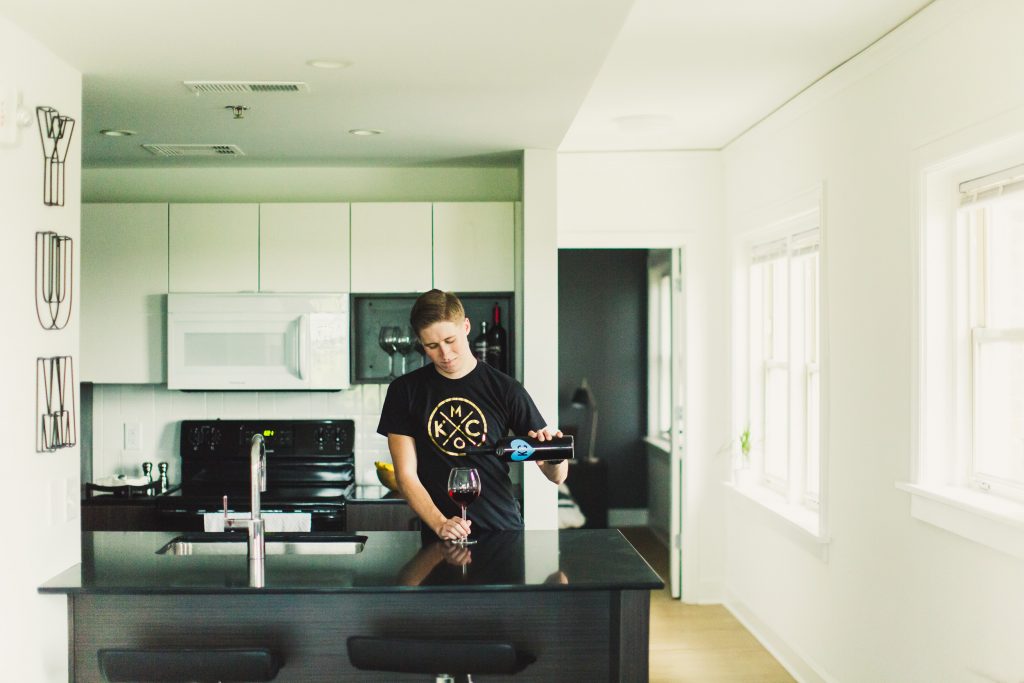 Humans of Mac – Collin U. – Ambassador Apartments We are happy to have Collin living with us at the newly renovated, Ambassador Apartments in KC. His apartment design is like something straight out of a magazine. I think our interior designers would even take some tips from him. You can see Collin around the area regularly […]